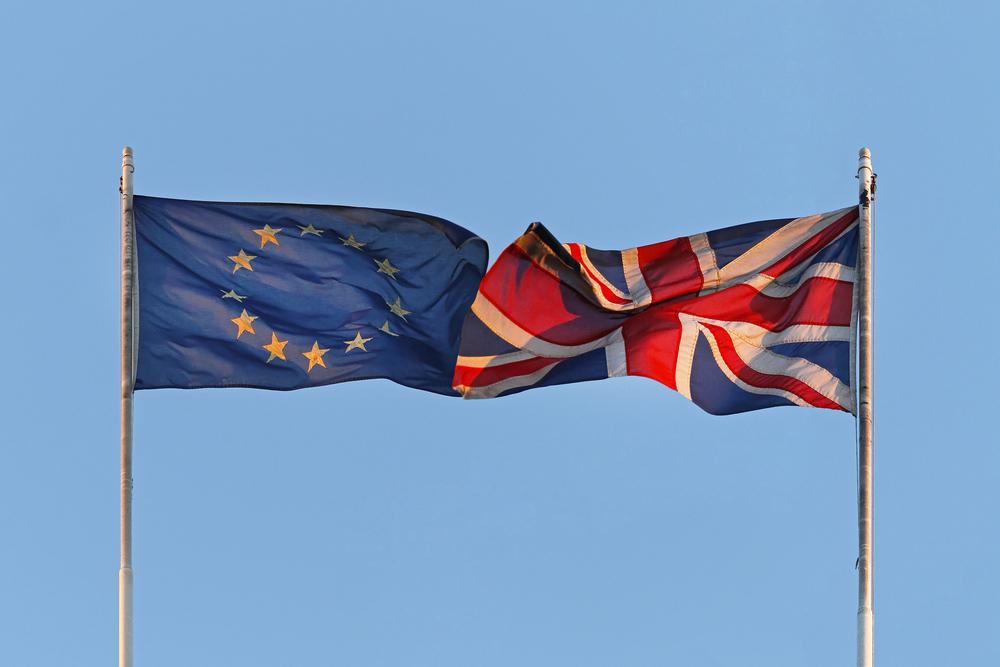 A City minister was warned that up to 5,000 jobs could be moved from the City of London by the time of Brexit.

John Glen has agreed with the Bank of England that thousands of financial services jobs could move to the EU by March 2019, when the UK officially leaves the EU.

“My sole objective in respect of the City is to ensure as much continuation as possible in respect of economic value able to be generated by the City,” he told a committee in the House of Lords.

“We have not seen wholesale moves of large institutions to other cities in continental EU,” Glen added.

The warning has come as the Financial Conduct Authority (FCA) published over 900 pages of preparatory work for a ‘no deal’ Brexit, consulting with two financial firms in the run-up to the UK’s departure from the EU.

Nausicaa Delfas, the executive director of international at the FCA, said: “The FCA is planning to be ready for a range of scenarios.”

“Today we are publishing two consultation papers to ensure that in the event the UK leaves the EU in March 2019 without an implementation period, we have a robust regulatory regime from day one, and to ensure a smooth transition for EEA firms and funds currently passporting into the UK.”

Glen added that there have been no calculations yet on how much in tax will be lost from financial services institutions.

“It would be pretty impossible, laden with so many assumptions, to do some meaningful calculations on that, in terms of what the different sectors’ response would be, because there’s so many live issues with respect to the deal and the regulatory certainty that we would seek to bring through the deal,” he said.

The financial sector currently generates over £70 billion in tax revenues.