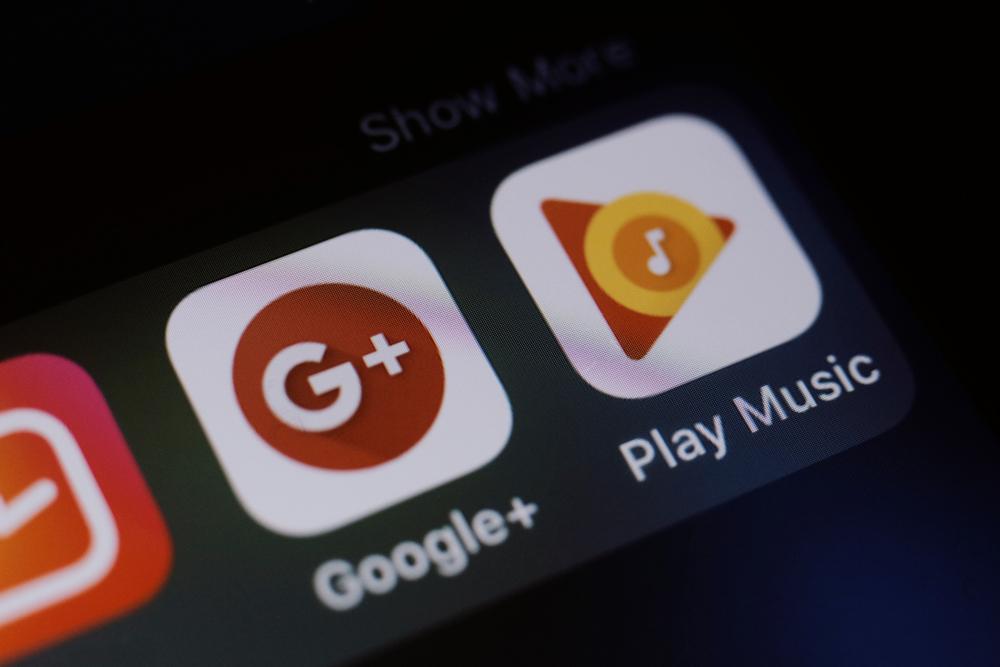 Google (NASDAQ:GOOGL) is appealing a record €4.3 billion fine after it was accused of utilising its Android system to “cement its dominance”.

The tech giant announced the appeal on Tuesday and it could take up several years to be resolved.

The European Commission found that the company had illegally forced phone manufacturers to pre-install its Android apps, disadvantaging its competitors.

Google was dealt the record fine back in July.

At the time of the announcement, EU Commissioner Margrethe Vestager, who heads the competition policy department, said:

“Today, mobile internet makes up more than half of global internet traffic. It has changed the lives of millions of Europeans. Our case is about three types of restrictions that Google has imposed on Android device manufacturers and network operators to ensure that traffic on Android devices goes to the Google search engine. In this way, Google has used Android as a vehicle to cement the dominance of its search engine. ”

She continued: “These practices have denied rivals the chance to innovate and compete on the merits. They have denied European consumers the benefits of effective competition in the important mobile sphere. This is illegal under EU antitrust rules.”

Earlier this month, the tech company was named the second-most valuable brand in the world according to a ranking by Interbrand.

Similarly, it was also revealed this week that Facebook’s (NASDAQ:FB) UK tax bill had also tripled.