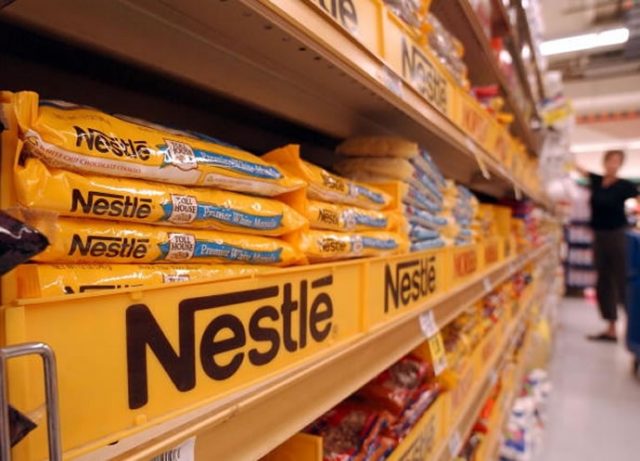 Nestle (SWX: NESN) has warned that the consequences of a no-deal Brexit will be “very severe”.

The owner of brands including Nescafe revealed that whilst it was stockpiling ingredients in the event of a no-deal scenario, warehouses for frozen and chilled food are almost full.

According to Ian Wright, the chief executive of the Food and Drink Federation, warehouses for storing ingredients were “for all practical purposes booked out at the moment”.

“We don’t know if there are products in those places or people have booked the space to be careful or for production,” he said to theBusiness, Energy and Industrial Strategy Committee on Wednesday.

“Some innovative providers are doing the Airbnb of warehousing which is very interesting, but for big and medium-sized businesses, that just won’t work.”

The news comes as new analysis has revealed that the UK will be worse off in every Brexit-related scenario. The worst outcome, however, will be a no-deal.

It is for this reason that Wright is in favour of Theresa May’s agreement, which has been declared by Philip Hammond as the best option.

“The political declaration is excellent, but it is a list of new year’s resolutions. We don’t know if what we see now will remain intact.”

“We like what we have now. No deal is infinitely worse than anything we could imagine, therefore the deal on the table is better than no deal, but is not as good as the status quo,” he added.

“If you look at this purely from an economic point of view, yes there will be a cost to leaving the European Union because there will be impediments to our trade,” said Hammond on Wednesday.

The deal that will be put to the vote in December will “absolutely minimise those costs,” he added.

To persuade MPs and the public to support the Brexit deal, May has travelled to Scotland.