Home News Brexit: UK economy could have been 3% larger by end of 2018 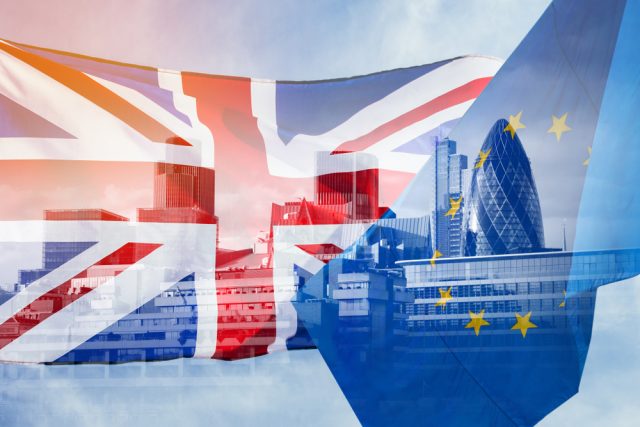 S&P Global Ratings is the latest company to predict the economic damage caused by Brexit.

The company said that regardless of the form of relationship between the UK and the EU, it is difficult to deny that the British economy has already suffered during the preparation stages prior to the official departure date.

S&P Global Ratings pointed towards the British pound as the most visible effect of the political mess currently occurring.

The American financial services company has estimated that, had the British nation not voted to leave the EU in 2016, then the UK economy might have been roughly 3% larger by the end of 2018.

S&P Global Rating isn’t the only company to predict the economic damage caused by Brexit. Research from the UK’s luxury sector recently revealed that brands such ad Burberry, Bentley, Rolls-Royce and Harrods risk losing up to £6.8 billion in exports each year. Walpole, who commissioned the study, said that the luxury industry could lose up to a fifth of luxury exports if the nation fails to reach an agreement on the terms of its exit from the EU.

The latest from Brexit shows that MPs have voted to pass a deal that would avoid a no-deal scenario.

The draft bill was drafted by Conservative MP Sir Oliver Letwin and Yvette Cooper from Labour. It must now be passed by the House of Lords.

Unable to agree on a deal by the official departure date originally set at the end of March, PM Theresa May was granted a delay, pushing the original date back.

The British public have made their intentions clear as a petition surfaced demanding the PM cancel Brexit and revoke Article 50. This petition was rejected by the British government.