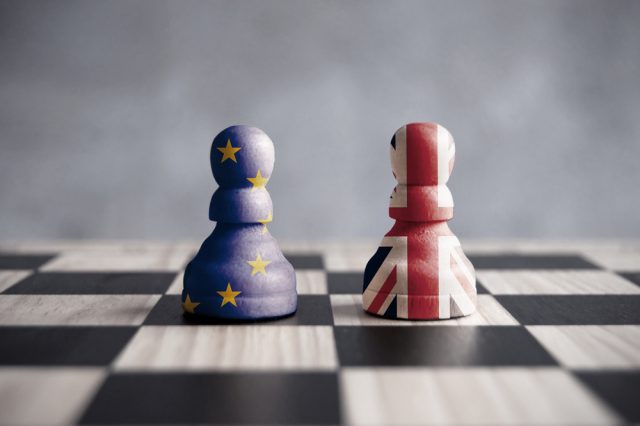 Prime Minister Theresa May has been granted a Brexit delay until the 22 May, pushing the official departure date beyond 29 March.

The announcement came Thursday evening following eight hours of talks with EU leaders. It reduces the current likelihood of a no-deal leave next week.

However, the GBP/USD dropped sharply to 1.3080 as fears of a no-deal Brexit prevail.

If MPs approve the negotiated deal next week, the departure date will be postponed to the 22 May. However, if the deal negotiated with the EU is not approved by MPs, Britain will have until 12 April to offer a new plan or leave with a no-deal.

“This is perhaps the last chance for Britain to say what it wants for the future,” Belgium’s Prime Minister Charles Michel said. “More than ever, this is in the hands of the British parliament.”

An online petition demanding that Theresa May cancel Brexit and revoke Article 50 hit 2.5 million signatures. “The highest the site has ever had to deal with,” parliament’s petitions committee said in a tweet following the crash of the site.

This is not the most popular petition in the Parliament website, however, as in June 2016 a petition of over 4 million signatures for a second EU referendum surfaced.

British companies have not hidden their fears of a no-deal Brexit as the nation approached the original departure date. Earlier this month it was reported that the UK’s luxury sector could lose up to £6.8 billion in exports each year if the nation leaves with out a deal, putting brands such as Burberry, Bentley, Rolls-Royce and Harrods at risk.

In insurance, Aviva and Admiral also warned of Brexit risks. Aviva said that political uncertainties have “muted” its near-term outlook, and Admiral predicted potential economic chaos if a “hard Brexit” is pursued.

In contrast, however, the CEO of Heathrow affirmed that in the short-term, queues at Dover might boost air traffic, allowing airports to benefit from the additional trade.