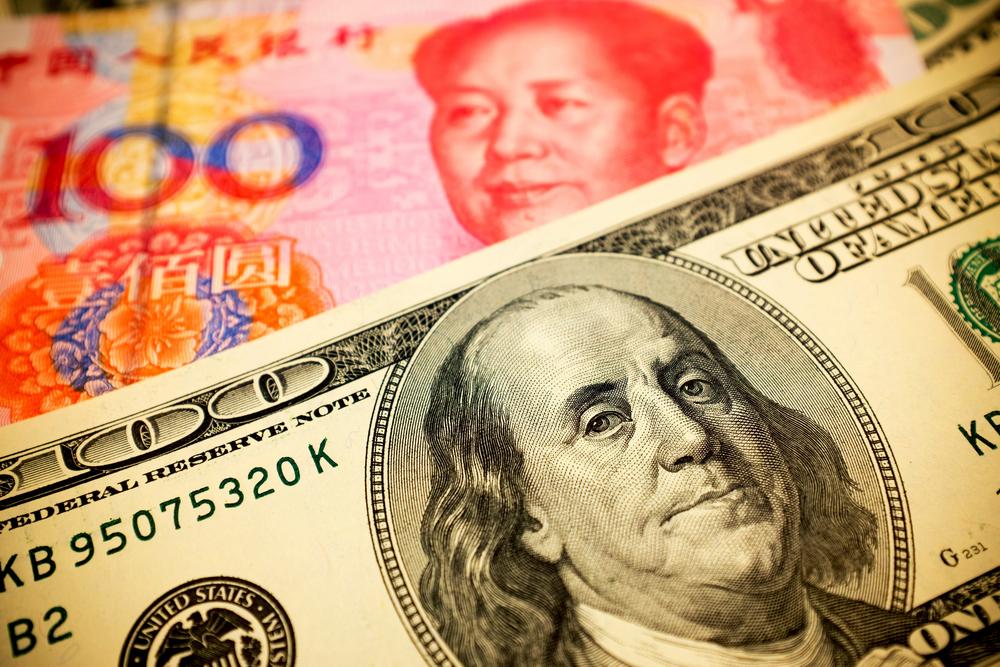 The US and China look closer to agreeing a deal after a round of talks between negotiators in Beijing and Washington, potentially signalling the end to a long-standing trade war between the nations.

According to reports, negotiators have agreed upon various crucial details, however, the actual enforcement of the deal remains a key contention for both countries.

Talks are continuing this week in Washington, with Donald Trump set to meet the Chinese Vice Premier Liu He at the White House on Thursday.

Both countries have been locked in a trade war ever since President Trump took office in 2016, causing global stock markets to wobble amid fears of greater escalation.

Trump ignited the war after a series of comments criticising China’s trade practices, as well as accusing the country of manipulating its currency.

Famously, at a campaign rally back in 2016 before his election, Trump said:

“We can’t continue to allow China to rape our country and that’s what they’re doing. It’s the greatest theft in the history of the world.”

The war of words between the two largest world economies only heightened after Trump entered office.

In 2017, the US opted to impose severe tariffs on Chinese goods, with Beijing later retaliating with its own.

Then in December, global markets rallied amid the news that both the US and China had agreed upon a 90-day truce in its trade war.

Now recent talks between the two superpowers are indicating further progress, perhaps indicating that a trade deal may finally be on he horizon.

Earlier in March, Trump took to his favourite medium of expression – twitter – to address Sino-Chinese relations, signalling that tensions were indeed cooling.

He tweeted the following:

I have asked China to immediately remove all Tariffs on our agricultural products (including beef, pork, etc.) based on the fact that we are moving along nicely with Trade discussions….

….and I did not increase their second traunch of Tariffs to 25% on March 1st. This is very important for our great farmers – and me!

However, last week, market optimism truly gained momentum after a series of talks between Chinese and US negotiators in Beijing, followed by follow-up discussions in Washington.

Talks in the US capitol were led by U.S. Trade Representative Robert Lighthizer as well as Treasury Secretary Steven Mnuchin.

Meanwhile, Vice Premier Liu He has been representing the Chinese side of discussions.

“We’re covering issues that have never really been covered before, including enforcement,”

“We hope this week to get closer.”

Nevertheless, US officials still remain cautious, given the geo-political sensitivities of the situation.

Meanwhile, S&P 500 futures remained flat ahead of their open on Thursday.