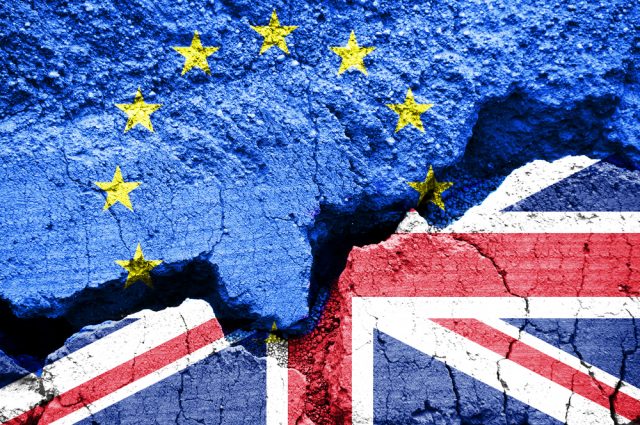 With only two days until the official Brexit departure date, the outcome of Brexit still remains uncertain.

Theresa May is expected on Wednesday to reveal her own departure date from her position, paying the price for the approval of her formerly twice-rejected Brexit deal.

Jacob Rees-Mogg has now suggested that he will back Theresa May’s Brexit deal, after he admitted that “the choice seems to be Mrs May’s deal or no Brexit.”

The British government has, however, rejected the online petition which demanded the revocation of Article 50, collecting over 5.8 million signatures.

“It remains the Government’s firm policy not to revoke Article 50. We will honour the outcome of the 2016 referendum and work to deliver an exit which benefits everyone, whether they voted to Leave or to Remain,” the department for exiting the EU said in a response to the petition.

“Revoking Article 50, and thereby remaining in the European Union, would undermine both our democracy and the trust that millions of voters have placed in government.”

Today the Commons will hold a debate and vote on up to 16 alternative Brexit options.

“The prime minister might get a deal over the line on Thursday or Friday,” said the Conservative former cabinet minister Oliver Letwin. “If she does, no one would be happier that I am,” he continued.

“If, however, that doesn’t happen and if we do go forward to Monday, and if on Monday one or more propositions get a majority backing in the House of Commons, then we will have to work with the government to get the government to implement them.”

Last Friday the Prime Minister was granted a Brexit delay until 22 May only if MPs approve the negotiated deal this week. If the negotiated deal with the EU is not approved by MPs, Britain will have until 12 April to offer a new plan or crash out of the EU without a deal.

The GBP/USD has stabilised around 1.3200 ahead of Parliament’s vote on the 16 Brexit alternatives.

As how, when or if the nation will even leave in the first place all remain unanswered questions, uncertainty prevails.