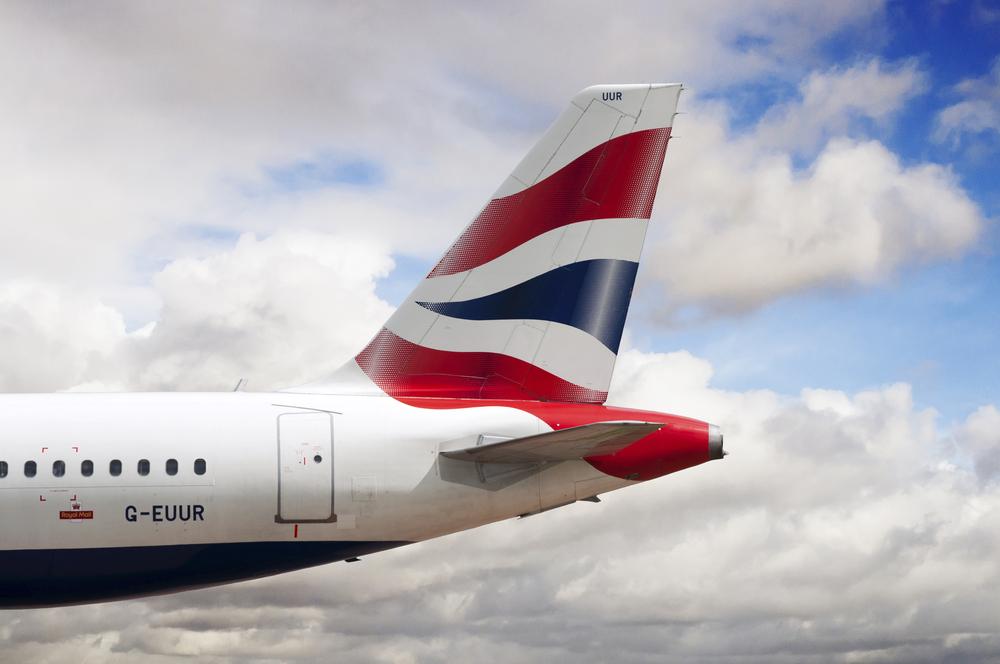 British Airways said on Wednesday that it is “very sorry” for the disruption caused by the strikes earlier in the week and that it is working to recover from the events.

The British Airline Pilots’ Association (BALPA), which represents over 10,000 pilots, went ahead with strikes on 9 and 10 September and caused a large amount of flights to be cancelled.

British Airways, which was hit with a data breach fine back in July, said that it is “very sorry” for the disruption caused by the strikes and that it is “working hard to get back to normal and to get our customers to their destinations”.

Shares in the owner of British Airlines, International Consolidated Airlines Group SA (LON:IAG), were trading over 2% higher on Wednesday morning.

“The nature of our highly complex, global operation means that it will take some time to get back to a completely normal flight schedule so there will be a knock-on effect over the next few days,” British Airways warned.

“We are offering all affected customers full refunds or the option to re-book to another date of travel or an alternative airline.”

British Airways cancelled almost all of its flights over the past two days affected by the strike, which the BALPA said is a dispute over pay and benefits.

On Monday, the BALPA General Secretary Brian Strutton insisted that “pilots are standing firm and have shown just how resolute they are”.

“British Airways needs to start listening to its pilots and actually come up with ways of resolving this dispute.”

On Tuesday, the BALPA urged British Airways to negotiate with “meaningful proposals” in order to avert the next strike scheduled at the end of September.

The pilots’ union has threatened the airline with further strike dates if it refuses to negotiate.

“Surely any reasonable employer would listen to such a clear message, stop threatening and bullying, and start working towards finding a solution,” Brian Strutton added on Tuesday.

Shares in International Consolidated Airlines Group SA (LON:IAG) were trading at +2.27% as of 11:53 BST Wednesday.