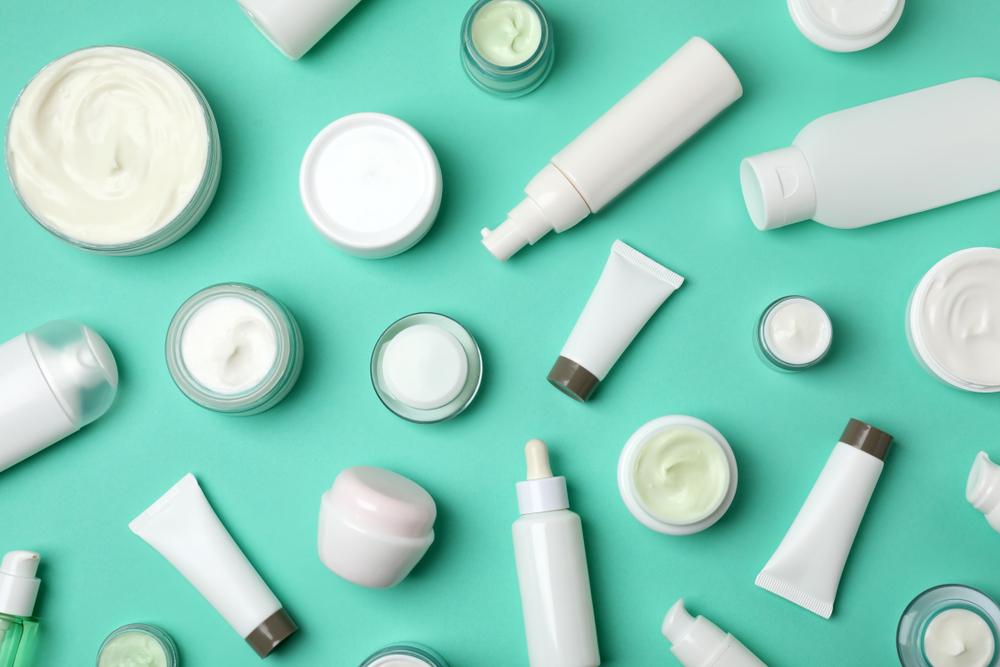 The Company posted 540% revenue growth in a year-on-year comparison of the first half, up to £0.35 million. This figure excluded revenues revenues from (their subsidiary) RinoCloud of £178,000 and H2 contracted recurring revenues of £134,785.

Despite reducing gross losses by 28% during the period, the Company still came in at negative £0.93 million, narrowing from negative £1.29 million on-year. Further, the Company’s EBITDA loss contracted 32% on-year, but remained a loss nonetheless at negative £0.37 million.

Integumen did add they had raised £2.52 million through a share placing and subscription (before expenses) and warrant share exercises raised £0.25 million. It also performed an all-share acquisition of RhinoCloud for £3 million and strategically reduced its indebtedness by a total of around £1.3 million.

“We have seen a transformational 12 months from when I joined as CEO. Since the strategic review announced in August 2018, a fundamental restructuring of the Group and business model has taken place. Having initiated the disposal of underperforming subsidiaries in December 2018, we have now disposed of the final underperforming subsidiaries and this, along with other cost reduction measures has eliminated short-, medium- and long-term debts in excess of £2m. In addition, we have completed our first acquisition of Rinocloud, enabling Integumen to offer an automated, real-time, real-world skin-testing digital data platform service, brought in 4 new LabskinAI clients, announced development of our own Cannabidiol (CBD)-infused diabetic wound product range, as well as ramped up our facilities and senior management team, and, we have raised sufficient funding to enable this accelerated growth to continue. We very much look forward to building on this momentum in the coming months and to building Integumen’s reputation as the the skin testing partner of choice.”