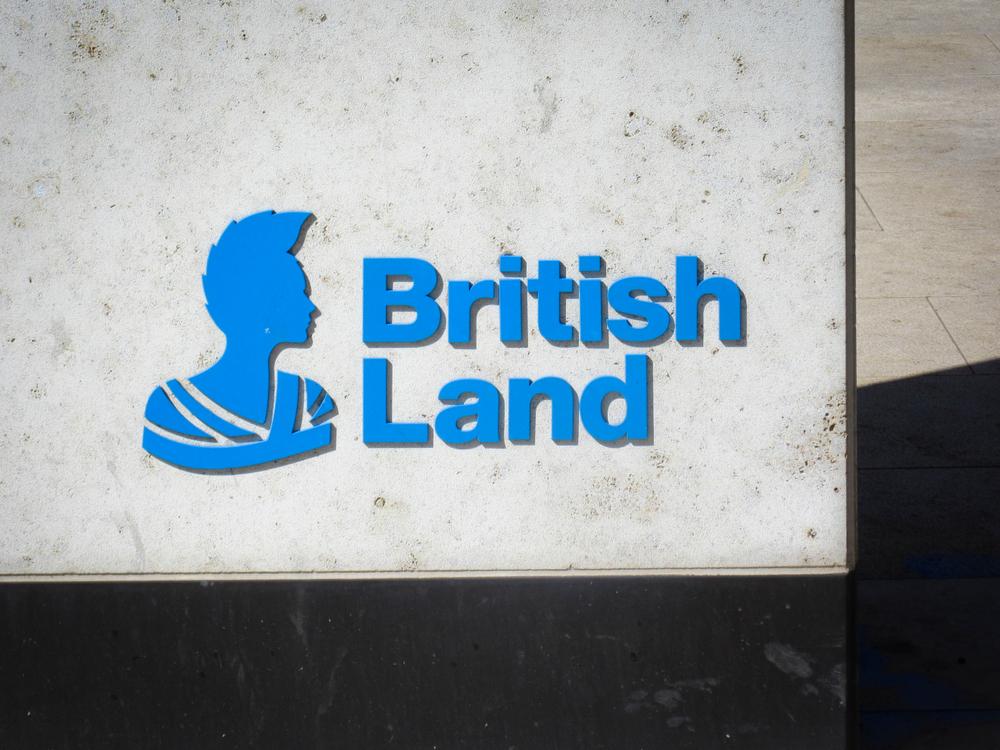 The British firm alluded to tough trading conditions as a reason for the drop in performance, amid a “challenging” retail environment and an unpredictable UK political backdrop.

The FTSE 100-listed (INDEXFTSE: UKX) property development and investment company saw a pretax loss for the six months to the end of September that widened to £440 million from £42 million a year prior.

Additionally, revenue sunk 34% to £328 million from £499 million which alarmed shareholders on Wednesday morning.

British Land explained the poor performance by noting the increase in the downward valuation movement on properties of £184 million, and an increase in the capital and other income loss from joint ventures and funds of £128 million.

Underlying profit, was £158 million in the first half, falling 9.7% from £175 million reported a year ago, which will cause concern for seniority at British Land.

Despite the slump in performance, British Land increased its interim payout by 3.0% to 15.97 pence per share from 15.50p it paid a year before, which may have acted as an attempt to win shareholder optimism.

“Looking forward, we expect our markets to remain uneven, but we have kept debt levels low, our balance sheet is strong and flexible and we have a broad spread of expertise across our business,” said Chief Executive Chris Grigg.

“We expect retail to remain challenging, so we’ll focus on driving operational performance and maintaining occupancy”.

“We see early signs that some liquidity may be returning to parts of the market, and our focus will remain on thoughtfully progressing our strategy to reduce exposure”.

Grigg added “In London, we expect the market to remain good, with supply relatively constrained and high quality space, in well-connected, vibrant parts of town continuing to attract demand from a range of businesses. These dynamics are highly supportive of our Campus approach.”