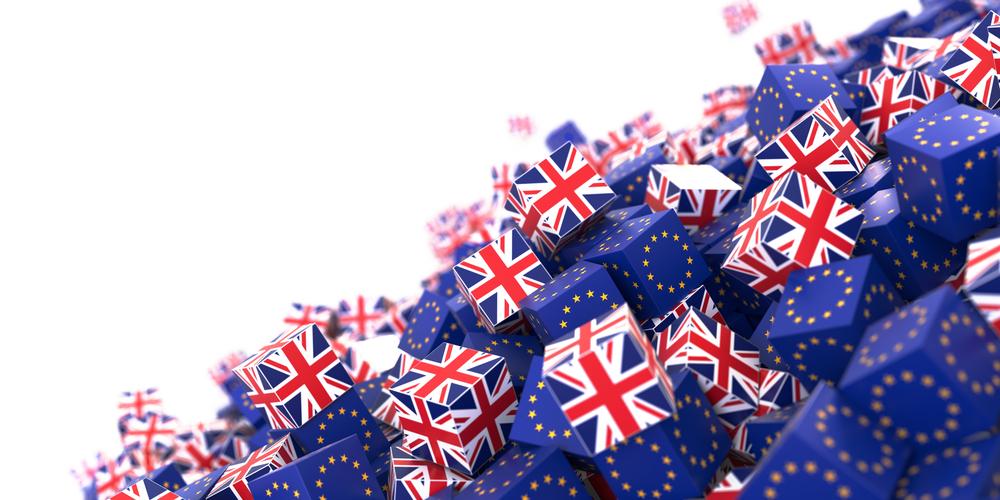 Critical Week for the Parliament

The House of Commons speaker John Bercow refuses to allow Boris Johnson a second vote on the Brexit deal.

If Prime Minister Boris Johnson wants to pass his Brexit deal, he needs to push through the legislation required for ratification.

Boris Johnson hopes to ratify the deal as soon as possible to make the October 31 deadline. Members of Parliament want more scrutiny given to the deal.

Consequently, the House of Commons will hold two critical votes at the end of today.

Firstly, Members of Parliament will vote on the suggested timetable for debating Prime Minister Johnson’s deal.

Secondly, they will vote on the bill itself. In order to continue debating the Brexit deal, both the timetable and the bill must pass.

There are three fundamental concerns regarding the deal: deregulation on consumer goods, access to the single market, and trade with the EU.

The deal removes significant amount of regulation on consumer goods and safety.

It risks economic instability by taking the UK out of the single market. Economists warn about shortages of goods and services following Brexit.

Furthermore, Members of Parliament are concerned about reaching a trade deal with the EU.

Prime Minister Boris Johnson’s Brexit deal does not include an agreement on future trade between the UK and the EU.

The UK needs to reach a separate trade agreement with the EU.

There is a possibility of leaving the EU without a trade deal. If the deal passes, the UK will enter a transition period with the EU.

Although the UK will no longer be a member of the EU, the EU will treat the UK as a member until the end of the transition period.

The Pound fluctuates as the Parliament battles to get the Brexit deal done.

Risk increases for those invested in assets that are denominated in pound sterling. Brexit uncertainty impacts the pound sterling negatively.

The market reacts to John Bercow’s refusal to allow a second vote on the Brexit deal as the pound falls to $1.2947.

Foreign investors are hesitant to invest in assets denominated in GBP until the Parliament reaches a decision at the end of this week.