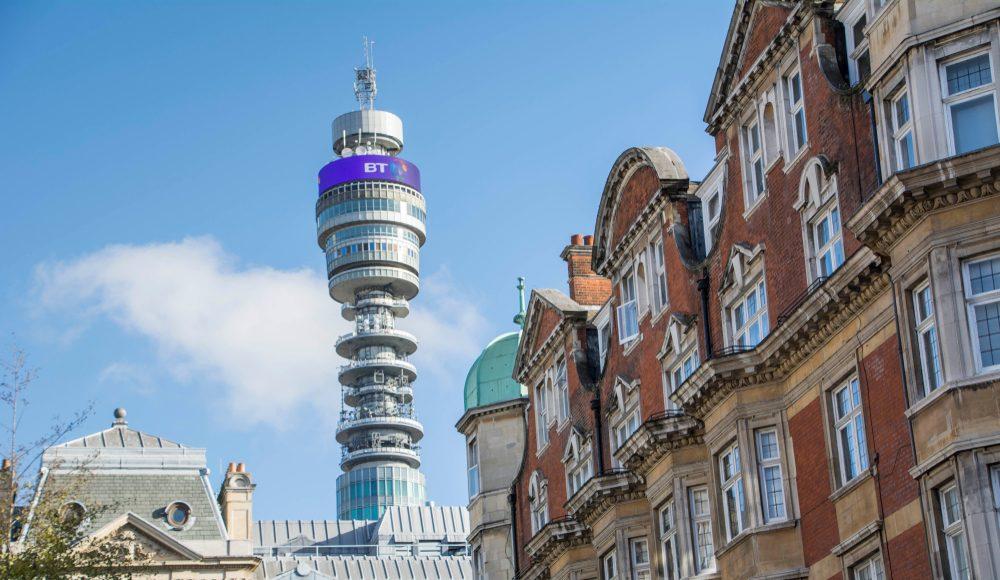 BT shares fell over 2% on Monday morning after it was hit by a £600m compensation claim.

Ofcom said that the telecoms operator had failed to compensate elderly customers who had been overcharged for their landlines for the past eight years.

When Ofcom said that customers who only had landlines were being overcharged, BT reduced the cost by £7 a month. However, those “loyal” customers who have stayed with BT have not been compensated.

The Collective Action on Land Lines (CALL) has filed a £589m claim with the Competition Appeal Tribunal, which is made up of £500 for each of 2.3m BT customers.

Justin Le Patourel, founder of consumer group CALL, said: “Ofcom made it very clear that BT had spent years overcharging landline customers, but did not order it to repay the money it made from this.”

“We think millions of BT’s most loyal landline customers could be entitled to compensation of up to £500 each, and the filing of this claim starts that process.”

In response to the claim, BT said that it disagreed with the claim that it had engaged in anti-competitive behaviour.

A spokesperson said: “We take our responsibilities to older and more vulnerable customers very seriously and will defend ourselves against any claim that suggests otherwise.

“For many years we’ve offered discounted landline and broadband packages in what is a competitive market with competing options available, and we take pride in our work with elderly and vulnerable groups, as well as our work on the Customer Fairness agenda.”

Ian Grant is an independent telecoms analyst. He said: “Earlier in 2017, Ofcom fined BT £42m because it was late providing high-speed Ethernet lines, and forced BT to make good the losses of firms like Vodafone and TalkTalk.

“Ofcom, which has a statutory duty to stop consumer abuses, could have done the same for these customers. Instead, it allowed BT to get away with a 37% price cut, at a time when the difference between its costs and what it charged customers had risen between 50-74%.”

“It is especially poor that BT was overcharging customers who were mostly over 65, more than three-quarters of whom had never used a different provider, and for whom the telephone was their only communications link.”

Standard Chartered to reinstate dividend despite fall in profit

BAE Systems poised for growth in 2021 with sales up to...