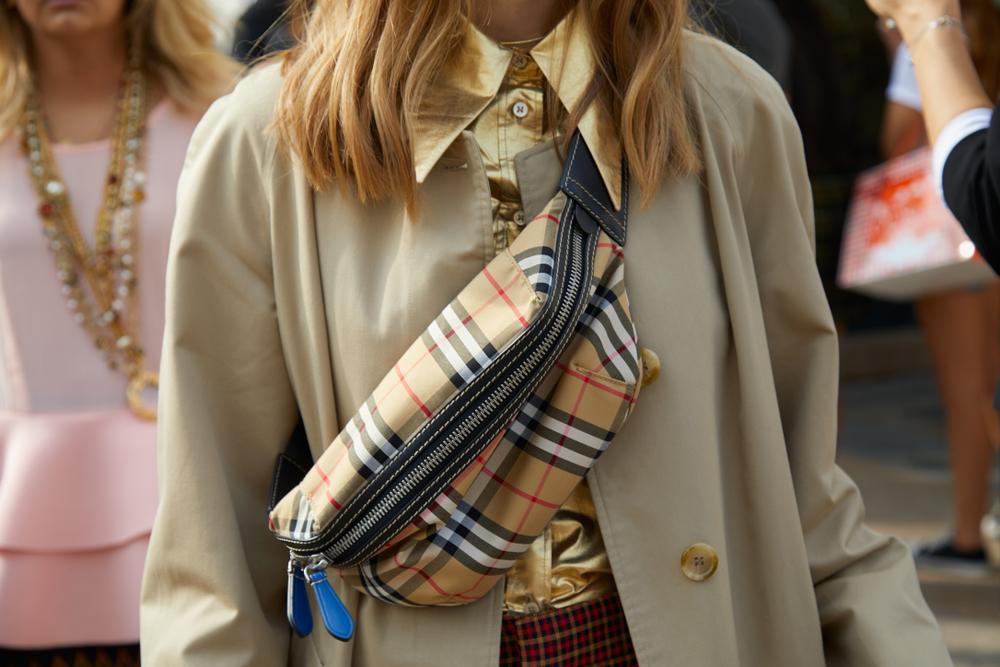 The luxury brand said that revenue for the year to March-end was £2.72 billion, broadly flat on figure of £2.73 billion the year before.

However, pre-tax profit, climbed 7% to £441 million a reported basis, nevertheless, on a adjusted basis profit dropped 6% to £443 million.

Burberry is in the midst of implementing a turnaround plan amid years of faltering sales.

Ricardo Tisci, formerly at Givenchy, replaced Bailey, and has been tasked with revitalising the iconic British brand.

Since taking on the role, Tisci has re-worked the brand’s branding, introducing a new signature monogram print, designed by Peter Saville, into the collection.

Burberry has been particularly affected by the economic slowdown in China, which has deterred spending on luxury goods.

“We made excellent progress in the first year of our plan to transform Burberry, while at the same time delivering financial performance in line with expectations. Riccardo Tisci’s first collections arrived in stores at the end of February and the initial reaction from customers is very encouraging. The implementation of our plan is on track, we are energised by the early results and we confirm our outlook for FY 2020.”