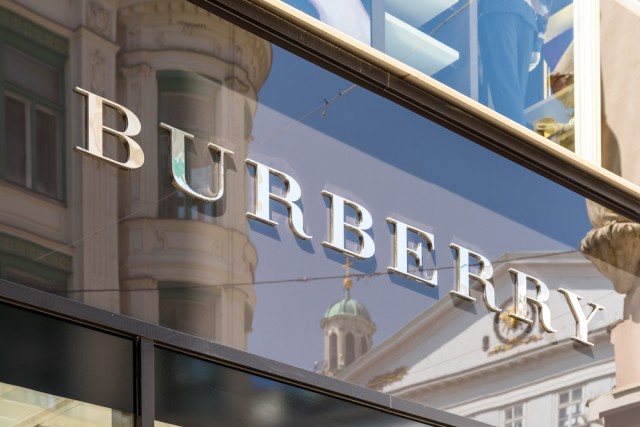 Luxury fashion brand, Burberry, has seeked help from financial advisers following information that an unknown investor has built up a stake of more than 5% in recent weeks.

The stake in Burberry became disclosed after it surpassed the 5% threshold held by UK transparency laws on 11th February, however this was soon reduced so Burberry was not able to identify the stakeholder.

Analysts have suggested that private equity investors or rival luxury goods such as LVMH may be behind the transaction with attempts to launch a takeover, with Macquarie analyst Daniele Gianera saying that “Burberry is one of the few luxury brands without family interest and thus an easier target for acquisition,”

Burberry’s share price has been steadily falling over the past year, it is currently down 22% from this time last year due to the country’s economic slow down and and exposure to China.

Following news of a potential takeover, Burberry was one of the highest risers of the FTSE 100 on Tuesday morning, rising almost 5%