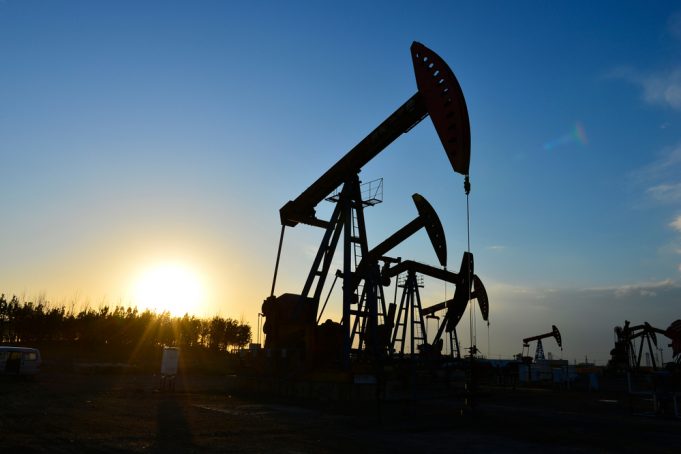 Scott Aitken, Chief Executive Officer, said: “This Fundraising will facilitate the partial settlement of amounts owed to the Group’s creditors, predominantly trade creditors of Cabot Canada, following cost overruns of the Canadian work programme early in 2018, before the new executive team took over. We continue to engage in constructive discussions with our creditors and would like to thank them for their continued support as we secured discounts and rescheduling of payments due.”

James Dewar, Independent Interim Non-Executive Chairman of Cabot Energy, added: “The proposals outlined today deliver the short-term capital required to safeguard Cabot Energy’s future. It follows a forensic assessment of the Company’s financial position and consideration of all available options, including asset sales, and what is being recommended by the Board we believe is in the best interest of all Shareholders. The funds will enable the Company to deliver on its creditor settlement agreements and provide a platform for the growth financing plan by the end of Q1 2019.”

Cabot Energy is an AIM-listed company. It has operations in Australia, Canada as well as Italy.

Elsewhere across the markets, Kodal Minerals shares (LON:KOD) rose after the company said it had completed drilling at its Bougouni Lithium Project.

In the Retail sector, Debenhams shares (LON:DEB) were up after the department store said it had secured an additional £40 million in funding.