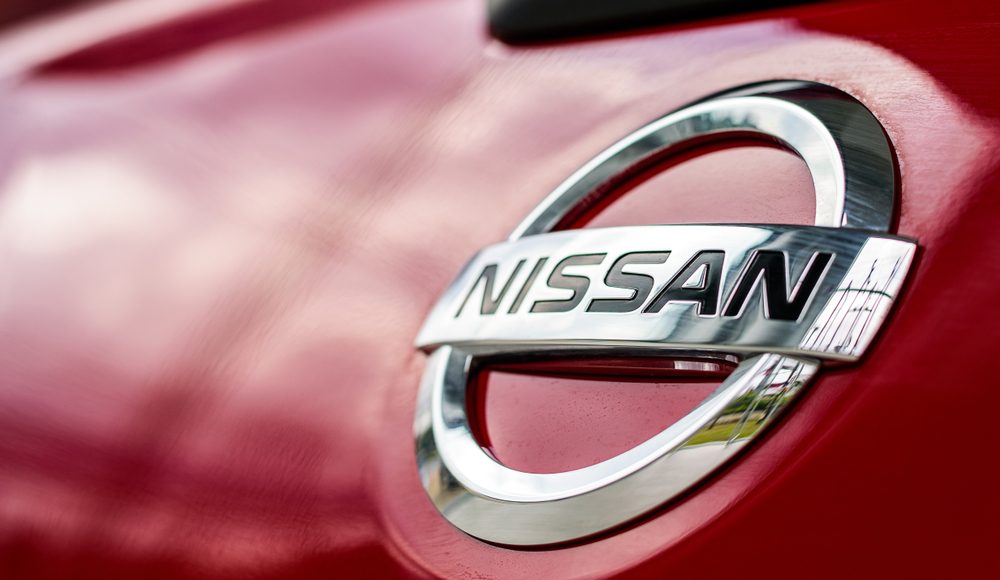 Nissan cut its profit forecast for the year ahead as the Japanese car company continues to suffer the fall-out from the Ghosn scandal.

The car-maker revised its 2018 operating profit forecast to be 450 billion yen (£3.2 billion), down from 540bn yen, citing weaker car sales.

Nissan reportedly sold 4.02 million vehicles over the course of the first nine months of the year, marking a fall of 2.1%.

Whilst the firm enjoyed growth in Japan, China and other markets, Nissan suffered a decline in sales across America and Europe.

Nissan is also facing a one-off compensation charge of 9.2 billion yen (£64.7 million) to former chief executive and chairman Carlos Ghosn between 2009 and 2017.

Ghosn was initially arrested on suspicion of underreporting his pay between 2011 and 2015.

In December, Mr Ghosn was re-arrested by Japanese authorities on suspicion of aggravated breach of trust.

Since 1999, Nissan has been a member of the Renault-Nissan-Mitsibushi Alliance, of which Mr Ghosn had been a key proponent.

At the time of his initial arrest, Nissan released the following statement, stating that Ghosn had been “reporting compensation amounts in the Tokyo Stock Exchange securities report that was less than the actual amount, in order to reduce the disclosed amount of Carlos Ghosn’s compensation”.

“Numerous other significant acts of misconduct have been uncovered, such as personal use of company assets, and Kelly’s deep involvement has also been confirmed.”

“Nissan deeply apologises for causing great concern to our shareholders and stakeholders. We will continue our work to identify our governance and compliance issues, and to take appropriate measures.”