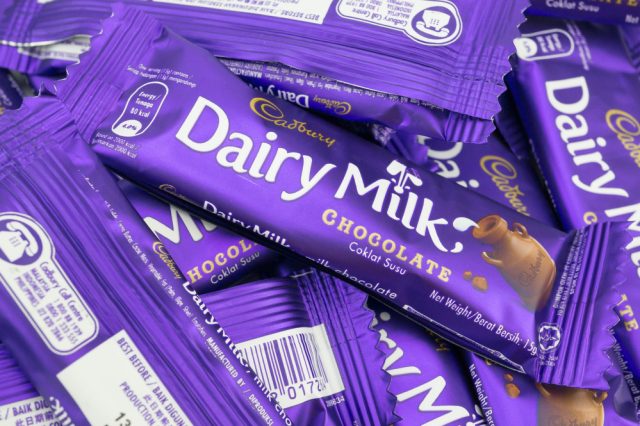 Mondelez International is one of the world’s leading snack companies. In fact, it markets its products in 165 countries. In addition to Cadbury, its brand portfolio boasts names such as Milka, Oreo, Philadelphia, Ritz and Toblerone.

John Cadbury founded the Cadbury brand in 1824 after he opened a grocer’s store in Birmingham, England. He sold cocoa and drinking chocolate which he prepared himself. Since 2010, Mondelez International has wholly owned the confectionary company. As well as the UK, Australia, Canada, Malaysia, New Zealand, Nigeria and South Africa all market the Cadbury brand.

The Times has cited Hubert Weber, president of Mondelez Europe: “Like the whole of the food and drink industry in the UK, we would prefer a good deal that allows the free flow of products as that would have less of an impact to the UK consumer.

“However, we are also preparing for a hard Brexit and, from a buffering perspective for Mondelez, we are stocking higher levels of ingredients and finished products, although you can only do so much because of the shelf life of our products. We have a contingency plan in place to manage [a hard Brexit], as the UK is not self-sufficient in terms of food ingredients, so that could be a challenge.”

Currently, March 29 is the date scheduled to see the UK leave the EU. However, Theresa May’s party is yet to negotiate a full exit deal.

Mondelez International is not the only company to establish a Brexit contingency plan. The pharmaceutical companies Dechra and Novo Nordisk UK also announced their no-deal Brexit plans.