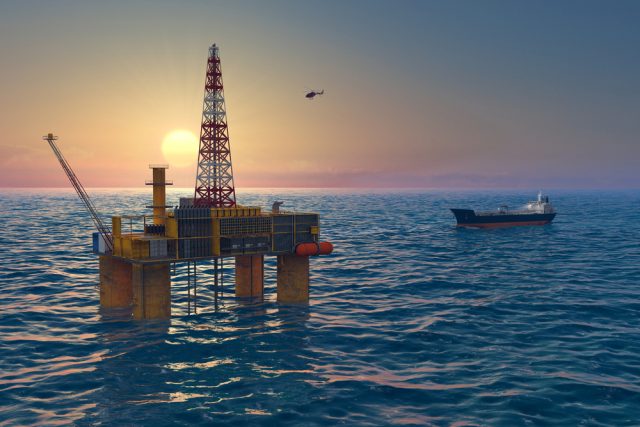 Cairn Energy (LON:CNE) have seen their revenues surge in an impressive update to shareholders.

The firm told the market that it had reached the upper end of production guidance in 2019, even after the guidance had been lifted mid year.

Looking at individual operations for Cairn, the firm said that 2019 production in the Catcher and Kraken fields in the North Sea averaged 23,000 barrels of oil per day, at the upper end of the 21,000 barrel to 23,000 barrel per day guidance.

Early in 2019, Cairn had guided for between 19,000 barrels to 22,000 barrels per day, however Cairn have pulled an impressive update out of the bag.

Production across 2019 rose by 31% on a year on year basis, and notably Cairn hold a 20% interest in the Catch field tied with roughly 30% in Kraken.

Cairn added that they expect to be spending $135 million on exploration and appraisal within the next year.

We are delighted to have achieved FID in Senegal and we look forward to the results of our exploration drilling programme in Mexico. The sale of our Norwegian business through two attractively-priced transactions demonstrates the company’s continued focus on capital discipline and monetisation.”

In November, Cairn said that they would be leaving their operations in Norway.

The sale was announced for a fee of $100 million, which will also mean that Cairn Energy will exit operations and business in Norway.

The sale will allow Cairn to reduce its committees exploration and development spending by around $100 million.

The proceeds of the sale will be reinvested into existing operations, Cairn added.

The deal is expected to be completed by early 2020 and remain subject to written consent by the Norwegian Ministry of Petroleum and Energy, partner and third-party approvals.

The North Sea seems to have become fruitful for the market, as Cairn reported a rise in production.

Notably, Premier Oil (LON:PMO) have announced that they will be purchasing two North Sea assets from BP PLC (LON:BP).

Premier have said that they will be buying the Andrew Area and Shearwater assets from oil major BP for $625 million.

Premier have said that they will be taking 50% to 100% stake in five Andrew Area fields, and a 28% stake in the Shearwater assets.

Premier added that they intend to raise the funds through a $500 million equity raise, and if needed a $300 million bridge operation.

The equity raise will encompass a share placing and rights issuance, and further details will be announced over the next few weeks.

Cairn Energy have given the market an impressive update on Tuesday, despite recently exiting from Norway. Shareholders should remain confident for the firm across 2020.