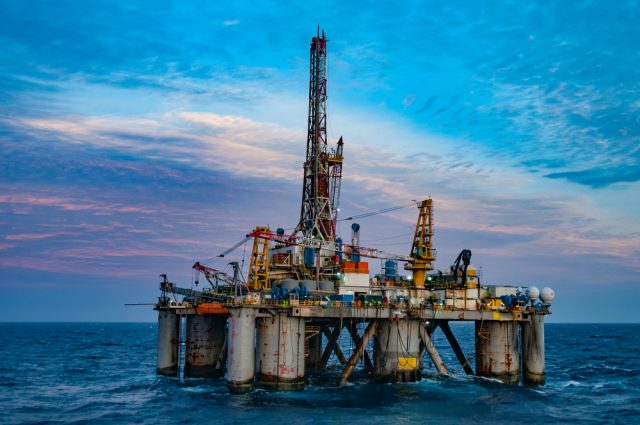 Shares in Cairn Energy PLC (LON: CNE) have fallen on Monday as the disputes over tax claims against the Indian Government continue to stutter.

A decision over its long-running $1.4 billion (£1.09bn) tax claim against the Indian government is now unlikely to be made until next summer.

This acted as a double blow in short succession for one of Europe’s biggest oil and gas exploration firms.

A firm of such size is bound to have international operations, and problems in Mexico and India have seen share prices fall during Monday trading.

Cairn earlier reported that there was a second dry well as operations in Mexico produced no tangible results.

In Mexican operations, the oil and gas exploration and development company said the Alom-1 well will now be permanently plugged and abandoned.

RBC Capital Markets said Alom-1 was a key well in an important new basin for Cairn that could have added around 30p to its valuation.

The bank also said: “The additional clarity on timing on news from India is welcome, as the delay to summer 2020 should enable investors to focus their attention fully on Cairn’s high-impact H2/19 drilling campaign, which started with a well on Chimera in the UK North Sea and continues with a three-well campaign offshore Mexico.”

In a stock market update Cairn said the tribunal has said that while it is not yet able to commit to a specific date “it expects to be in a position to issue the award in the summer of 2020”. Cairn said it continues to have a high level of confidence in the merits of its claims in the arbitration and is seeking full restitution for losses.

The Tribunal has expected this case to be concluded in June 2020, which halts some operations in India, causing worries for shareholders.

For shareholders, hopefully the Mexican disruptions will only be short term as investors look to gain ground on previous losses.