Home News Cameron to back Brexit if the public vote for it – but... 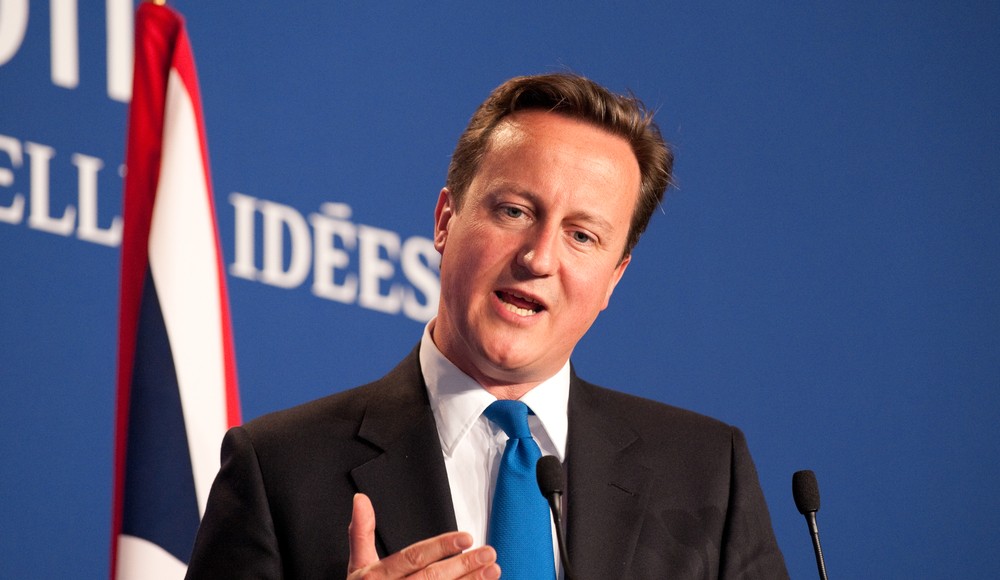 David Cameron has said that he does not think it is the “right answer” for Britain to leave the EU, but his priority is to hold a referendum and “abide by what the British public say”.

In an interview on the Andrew Marr Show over the weekend, Cameron confirmed that he is “hopeful” of reaching a deal with European leaders next month which will renegotiate Britain’s relationship with Europe. A referendum will then be held on the subject in 2017.

Cameron said that he hopes that voters will back Britain staying in Europe if new terms are reached; however, an opinion poll released on Thursday showed that a majority of Britons would vote to leave the EU.

So far, Cameron’s attempts to renegotiate the terms of the UK’s membership of Europe have been met with opposition from European leaders. His four main points include economic security for those not in the Euro, a reduction in excessive European regulation, restrictions on the benefits offered to migrants from the EU and giving the UK parliament greater powers to block EU legislation.

Unfortunately, these four points are all major elements of being in the Eurozone. Essentially what Cameron wants is to extract the UK from all obligations towards Europe, but retain access to all the benefits – which, understandably, is likely to be met with opposition from other member countries. Whilst Cameron has pointed out that a few countries, such as Switzerland and Norway, have a hands-off membership of the European Economic Area, they still have to comply with obligations without the benefits of getting a say in what regulations are made – an unenviable future for the UK.