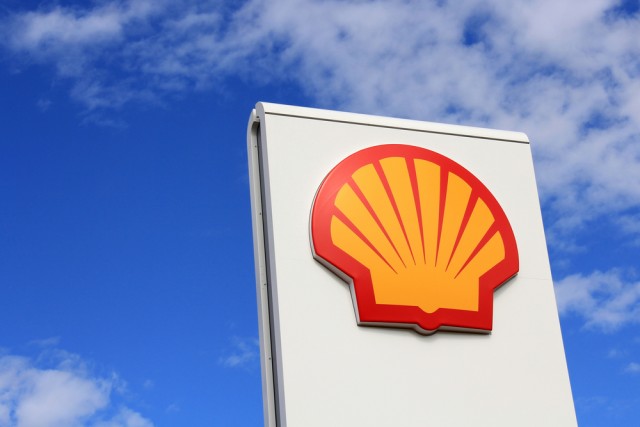 One of Royal Dutch Shell’s (LON:RDSA) key investors has spoken out against their proposed takeover of BG Group (LON:BG), as oil prices continue to fall and cast further doubt on the financial benefits of the deal.

“We have concluded that the proposed terms of the acquisition of BG are value destructive for Shell shareholders. This view is based on the downside risks to Shell’s oil price assumptions plus the tax and operational risks surrounding BG’s Brazilian asset base. Consequently we shall vote against the deal.”

He has confirmed that he will oppose the deal when it goes to a shareholder vote later this month.

However, Shell remains confident that they have enough support to win the vote, with a spokesman saying:

“We continue to believe we have the broad base of shareholder support we need for the deal to complete.”

The price of oil has fallen over 50 percent since the deal first surfaced back in April, from $65 to $33 currently, making the tie-up between the two companies look far less appealing. The terms agreed by Shell – 383p in cash, plus shares currently worth 665p – has meant that in the current climate, Shell is arguably over-paying for BG. Concern about this has led to a massive drop in Shell’s share price over the last couple of months, falling around 25 percent since July.

The Shell board need a majority of its shareholders and 75% of BG investors to back the deal for it to go through. Shell is currently trading down 0.87 percent, with BG down 1.28 percent (1052GMT).