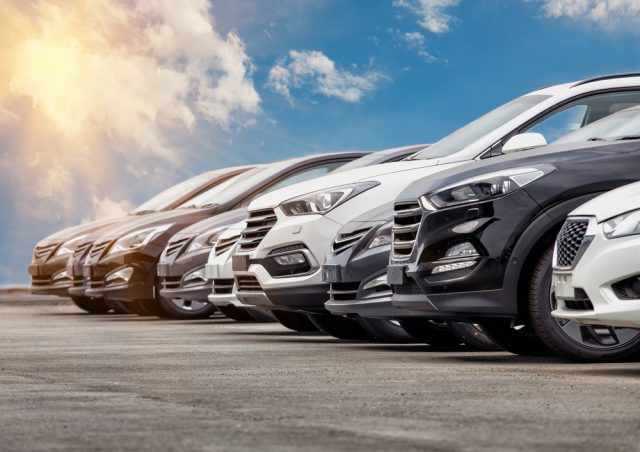 A new report from the Society of Motor Manufacturers and Traders (SMMT) revealed UK car production to plummet in November.

The industry’s trade body showed output to tumble by 20% amid Brexit concerns, falling to the lowest point since the 2009 recession.

November is the fifth consecutive month for production to fall.

Mike Hawes, the chief executive of the SMMT, said: “It’s very concerning to see demand for UK built cars decline in November, with output seriously impacted by falling business and consumer confidence in the UK allied to weakening export markets.”

As well as concerns in the car industry, Brexit has also impacted car manufacturers who have issued many warnings on the impacts that a no-deal Brexit could have on production.

“Thousands of jobs in British car factories and supply chains depend on free and frictionless trade with the EU. If the country falls off a cliff-edge next March the consequences would be devastating,” said Hawes.

The SMMT chief executive has called for a no-deal Brexit to be ruled out. He said that thousands of car manufacturer jobs and their suppliers depend on frictionless trade with the EU.

Jaguar Land Rover has announced plans to cut as many as 5,000 job next year amid falling sales in China.

“As announced when we published our second-quarter results, these programmes aim to deliver £2.5 billion of cost, cash and profit improvements over the next two years. Jaguar Land Rover does not comment on rumours concerning any part of these plans.”