Car production in 2020 was “worst in a generation” 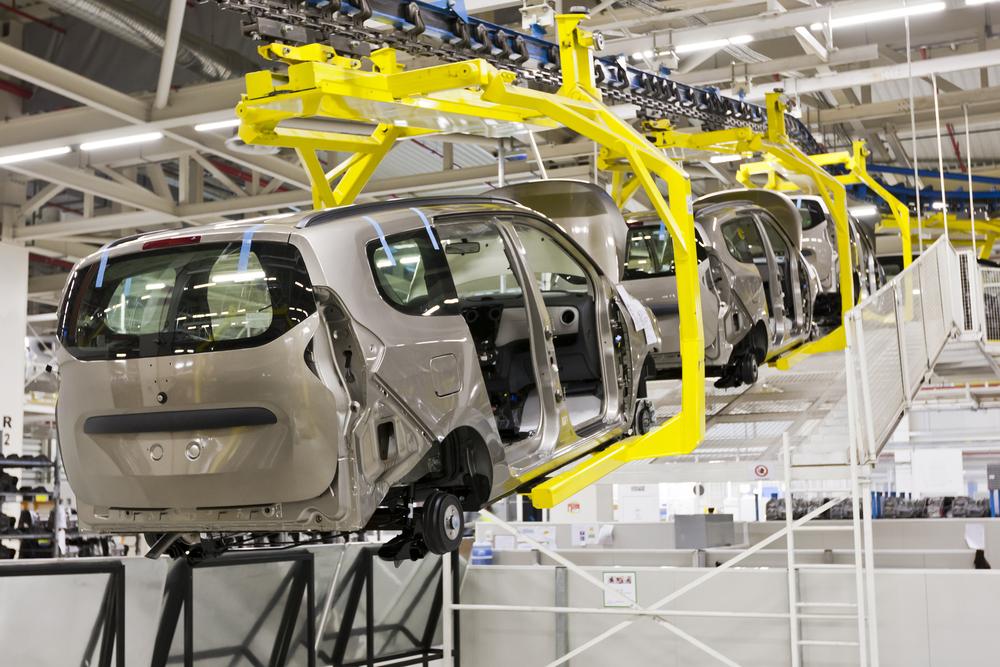 UK car production was down 29% and has fallen to its lowest level since 1984.

Last year saw British car manufacturers produce a total of 921,000 cars. This is the first time that production has fallen to below a million since the depths of the 2009 financial crisis.

The figures have meant that the industry lost about £10.5bn in revenues compared to the year previously.

Mike Hawes, chief executive of the Society of Motor Manufacturers and Traders (SMMT), called 2020 a “dreadful year” and said that it was also “the worst in a generation” for car production.

“These figures, the worst in a generation, reflect the devastating impact of the pandemic… The industry faces 2021 with more optimism, however, with a vaccine being rolled out and clarity on how we trade with Europe, which remains by far our biggest market,” he said.

“The immediate challenge is to adapt to the new conditions, to overcome the additional customs burdens and regain our global competitiveness while delivering zero emission transport.”

Nissan overtook Jaguar Land Rover as the biggest British manufacturer. Nissan produced 246,000 vehicles whilst Nissan had an output of 244,000 cars – down 37% on the previous year.

UK debt at 100.6% of GDP Chancellor Rishi Sunak has alluded to the possibility of a hike in taxes as the UK faces up to...
Read more
News

Increase in inflation due to price of food and household goods UK inflation rose in January to 0.7%, up from 0.6% the month before, according...
Read more