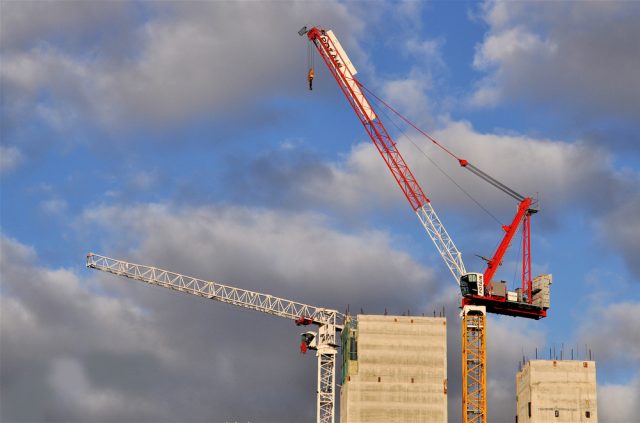 UK taxpayers are due to pay £150 million following the collapse of Carillion earlier this year.

It was revealed after the Unite union requested the information that redundancy payments for the group’s former employees is expected to reach £65 million.

With the redundancy payment at £65 million combined with the cost of lawyers and accountants expected to hit £70 million and other costs reaching £20 million, the total costs will hit £150 million.

Earlier this year, a report by the National Audit Office (NAO) expected costs to reach £148 million.

“Doing a thorough job of protecting the public interest means that government needs to understand the financial health and sustainability of its major suppliers, and avoid creating relationships with those which are already weakened,” said Sir Amyas Morse, head of the NAO at the time. “Government has further to go in developing in this direction.”

The construction group collapsed in January after shares fell 90 percent on the news that the group had debts of about £1 billion.

Ministers have been accused of realising too late that the company was struggling and offered false investor hope but offering the group new contracts.

Whilst many of the contracts have been passed on, projects including the Royal Liverpool hospital will be completed using tax money.

The Redundancy Payments Office has said: “The total amount we may pay out is approximately £65 million, of which £50 million has been paid so far based on actual claims received.”

A Cabinet Office spokesperson said: “Since Carillion’s insolvency, our approach has ensured the smooth continuation of public services and safeguarded over 13,000 jobs.”

“This government is committed to getting the new Royal Liverpool hospital built as quickly as possible for the benefit of patients across Merseyside and we expect to have an update on the next steps shortly.”