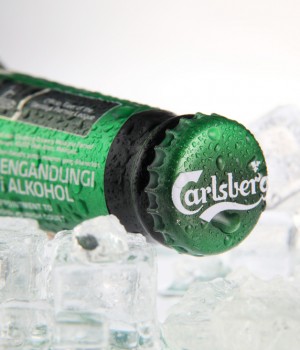 Shares in Danish brewer Carlsberg (CPH:CARL-A) fell over 3.5 percent this morning after half year results came in just below expectations.

The company reported a six month operating profit of 2.45 billion Danish crowns, down 4 percent on the year before, alongside a 1 percent fall in sales. However, organic revenue grew by 4 percent.

“We have a number of operations which are not contributing in the way that we would have liked. We are evaluating these and we are taking action.”

Carlsberg stuck to its full-year forecast despite facing problems in both Russia and Eastern Europe which may have an impact on full-year results.