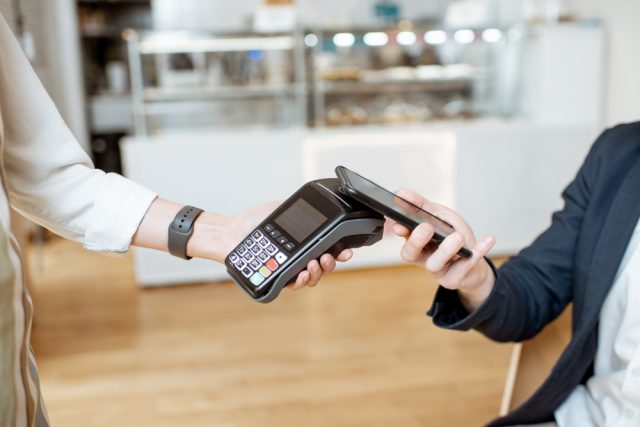 Retail sales crashed in June at the fastest annual pace since March 2009, data from the Confederation of British Industry (CBI) reveals.

The CBI’s monthly retail sales balance fell to -42 from -27 in May.

The CBI said that the plunge is likely to be impacted by the relatively cooler weather compared with the same period last year.

Among the retail sector, grocers were the largest contributors to the decline in sales volumes, the CBI data shows.

Internet sales across the sector stalled in the year to June, the weakest growth since 2009. However, internet sales are expected to pick up again in the following month, though the pace they will do so at will be below the long-run average.

16% of retailers said that sales volumes were up for the month of June compared to last year, comparing to 58% that said they were down.

“This month’s drop in sales should be taken with a pinch of salt, given the backdrop of last June’s heatwave and the start of the World Cup. But even accounting for both factors, underlying conditions on the High Street remain challenging. Retailers are having to continually compete for the attention of value-conscious shoppers, in the age of digital disruption,” said Alpesh Paleja, CBI Principal Economist.

Indeed, last year is particularly difficult to outperform given the summer heat wave and the FIFA Men’s World Cup, which created a summer atmosphere of celebration among the nation.

“The new Prime Minister must help support retailers by reducing the high cumulative burden of costs they face. This should start by urgently reviewing the dire business rates system, which is unfairly impacting UK high streets and deterring much needed investment’,” Alpesh Paleja continued.

The CBI said that though its expects the UK to return to a subdued growth path in the future, Brexit uncertainty and global trade tensions prevail.

Fashion retailer New Look revealed on Tuesday a deeper annual loss in its full year results, whilst Carpet Right (LON:CPR) also made headlines as it posted a narrower loss for the full year.