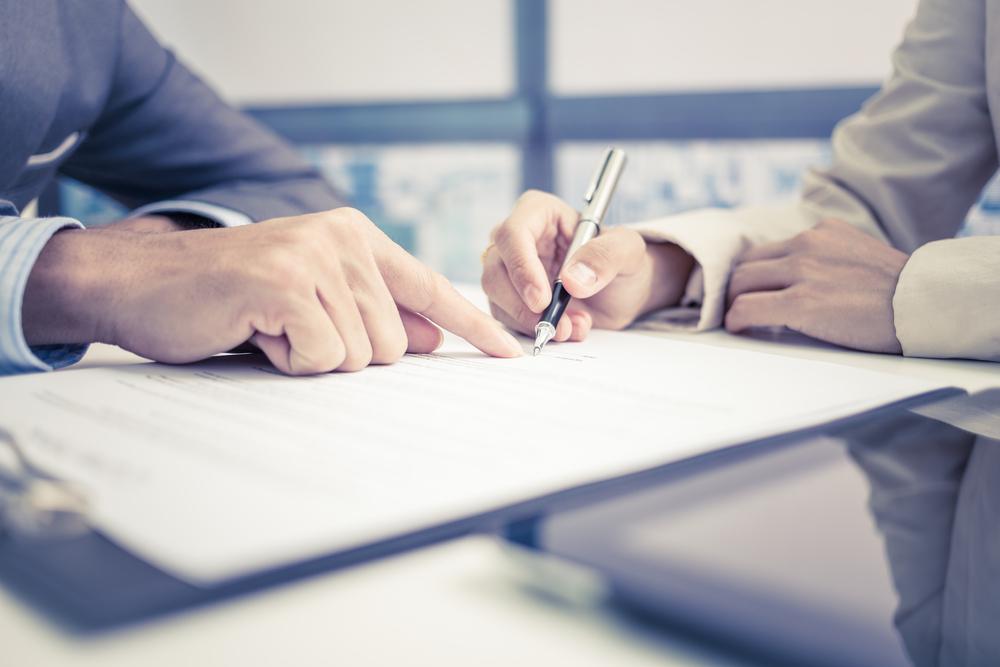 Charles Taylor PLC (LON: CTR) shares have rallied after a takeover offer was agreed with Lovell Minnick, the proposed fee was higher than the bid originally received in September.

Directors of the insurance support services provider gave the green light on a 315p per share offer from US private equity firm Lovell two months ago.

However, Charles Taylor has revealed today that the offer has been increased to 345p per share after the initial bid brought rival suitors into the fray.

The global insurance industry has seen a tough trading period, where the big names have seen shrinking profits and attempts to reduce costs.

Aviva (LON: AV), one of Charles Taylor’s heavyweight competitors announced in June that they had plans to cut 1,800 jobs.

Additionally, Lloyd’s (LON: LLOY) reported a drop in their third quarter profits at the end of October,

The board said it had received “a number of unsolicited approaches” from other interested parties but these had been terminated following the initial announcement with Lovell.

However, the higher bid submitted by Lovell seemed to appease stakeholders at Charles Taylor, which allowed negotiations to gain momentum.

The acquisition is one that will benefit both parties, giving access to a wider client base and the opportunity to seize a market which is in apparent decline.

After the previous announcement, Charles Taylor chief executive David Marock said the company owed its achievements to the staff, innovation and client service.

“I am confident that this acquisition by Lovell Minnick, a highly regarded investor with experience in our markets, will provide Charles Taylor with the opportunity to continue to deliver on its existing growth strategy,” he said.

As the deal gains momentum, regulatory approval will still be required. The offer remains conditional on shareholder approval at an upcoming general meeting, and gaining approval from the UK Financial Conduct Authority, Prudential Regulation Authority and insurance market Lloyd’s of London.

Subject to approval from Isle of Man and Bermuda authorities, the deal is expected to be completed in the early months of financial 20.