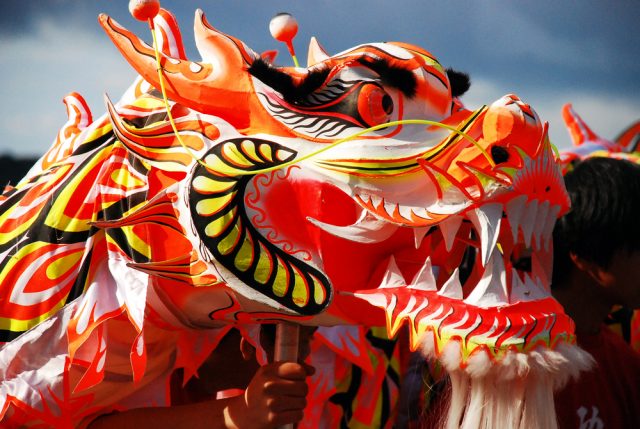 The hubris of Donald Trump knows no bounds. Today the POTUS seemed intent on antagonising Chinese leader Xi Jinping, with his next instalment of unnecessary waffle surrounding the hows and whens of a potential first phase of trade war resolution. Similarly, in the UK, the equally uninspiring candidates on both sides have offered little recourse for dwindling investor enthusiasm, as general election day nears the month-away mark. The overall response of markets has been one of gradual slump. Nothing earth-shattering, but a climb-down from the progress made at the end of October by the pound, and a slowdown on the Dow’s bounce on Monday.

“The President said he has not agreed to roll back tariffs, as China claimed on Thursday, going on to claim that Beijing wants the deal ‘much more’ than he does. He also stated that the agreement would be signed in the USA, a detail that no doubt won’t go down well with Xi Jinping and co.”

“Though this didn’t spark mass panic, it did ensure that the markets remained in the red as the session went on. At the end of a week that has seen it repeatedly strike fresh all-time highs, the Dow Jones trickled 0.2% lower, returning to 27600 in doing so.”

“The DAX shed 50 points, taking it under 13230, while the CAC missed out on 5900 as it lost a handful of points. Weighed down by its commodity and banking stocks, the FTSE was the worst hit, falling as much as half a percent as it abandoned 7400.”

“Each day takes us closer to December 12th’s general election, a fact not lost on the pound. The week has seen it gradually unwind the gains seen at the end of October, this chipping away leaving cable at a 3-week-plus low of $1.2807. Against the euro, meanwhile, sterling fared far better, spending much of early November the right side of €1.1162.”