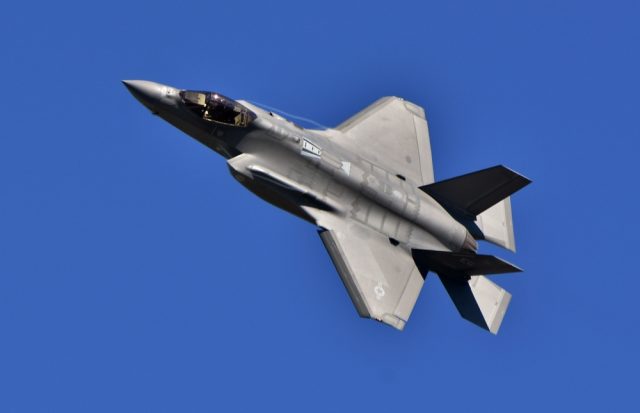 Chemring shares rallied on Friday on the back of higher 2019 profit forecasts and amid news of two contract wins.

The aerospace technology company said that it expects profits for the upcoming year to be boosted by an earlier than anticipated insurance payout.

The company said these related to an undefinitised contract action with a maximum value of $60.4 million and an additional award for $6.5 million.

The contracts are from the US Department of Defense to supply countermeasures to the Royal Australian Air Force, US Navy and Foreign Military Sales in support of the F-35 Joint Strike Fighter.

The London-listed from has operations in The Americas, Europe, The Middle East and Asia.

It was founded back in 1905 and is headquartered in Romsey in the UK. Its operations are divided into Countermeasures & Energetics and Sensors & Information.