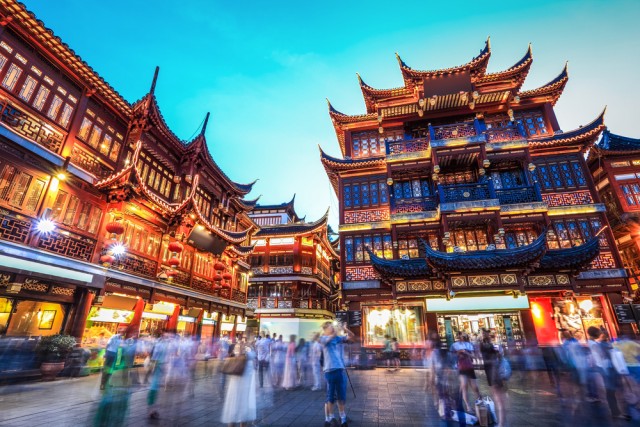 Car sales in China have fallen for the first time in 20 years.

The country, which is the world’s biggest car market, reported a 6% fall on Wednesday to 22.7 million units over the last year.

Cui Dongshu, the secretary general of the China Passenger Car Association, said on Wednesday: “Pressure on automakers is mounting.”

“Declining car sales may speed up the process of squeezing out the incompetent players and we may see some of them exit the market next year,” he said.

The country’s economy has been slowing, having a knock-on effect on car manufacturers around the world.

Ford (NYSE: F), Volkswagen (ETR: VOW3), Jaguar Land Rover and General Motors (NYSE: GM) are among the car manufacturers that have reported a fall in sale over the past few months in China.

The news comes following warnings from Apple (NASDAQ: AAPL) over sales would be hit by slowing iPhone demand in the country.