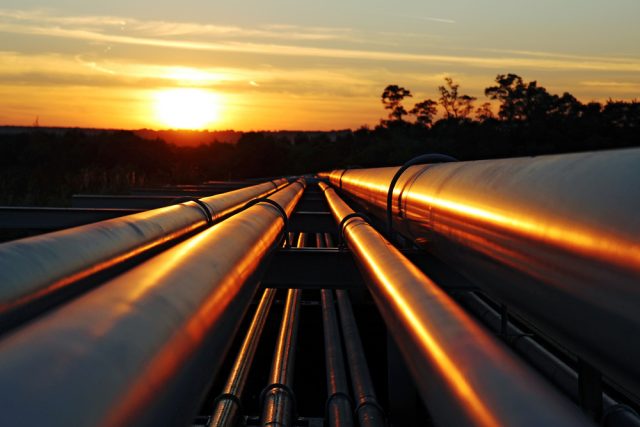 Anglo African Oil and Gas plc (LON:AAOG) have announced they are to raise £6 million for expansion of their pre-existing operations and drilling into new geological features.

The independent oil and gas firm base their operations in the Democratic Republic of Congo. They are planning to increase the output of existing wells in their Tilapia Field – including the completion of their TLP-103C well – and drill deeper into Mengo and Djeno Sands features , which are shared by surrounding oil fields.

Thus far, results have been positive, with the TLP-101 being brought back into production and now recording an output of 55 bopd during a two-week test period. A notion has been tabled to use TLP-102 as a water injector for TLP-101, which could lift output to 400 bopd.

David Sefton, Executive Chairman for AAOG, said, “The money raised in this Placing enables us to complete the TLP-103C well, the results from which so far have hopefully repaid shareholders’ confidence in the Company. We are therefore very grateful for the continued support of our long-term shareholders who have made this Placing possible. We are particularly grateful that they have moved so quickly to finance the Company against the backdrop of such market turbulence.”

“We remain extremely excited about the potential for TLP-103C. The confirmation of oil in multiple reservoirs, and with greater aggregate oil columns than expected, should with positive results from further testing, enable the Company quickly to effect a material increase in production and cashflows. However, we are currently drilling towards the Djeno and a success there could prove even more significant than the excellent results achieved so far in the R2 and the Mengo. We hope to be in a position to announce initial results on the Djeno before the end of this month.”

The AIM-listed firm have said the £6 million will be raised via a placement of 60 million new ordinary shares at a price of 10p a share. The company will pay regular dividends to these shareholders once sustainable production of 1000 bopd is achieved, provided that oil prices remain over 30 USD pb.

“We should also make clear that this Placing replaces the capital that was available to the Company under the Sandabel Capital L.P. (“Sandabel”) facility that has now been cancelled. There are no outstanding loan notes due to Sandabel, or any other lender, and the loan notes that were issued to Sandabel were all converted into Ordinary Shares last year.”

“This Placing therefore marks a line in the sand for the funding of the TLP-103C well and we look forward to providing further updates on its progress in due course.”

Anglo African shares are currently trading down at 10.25p a share, a dip of 8.48% or 0.95p since trading began this morning. Analysts from finnCap have retained their ‘Corporate’ stance on Anglo African stock.