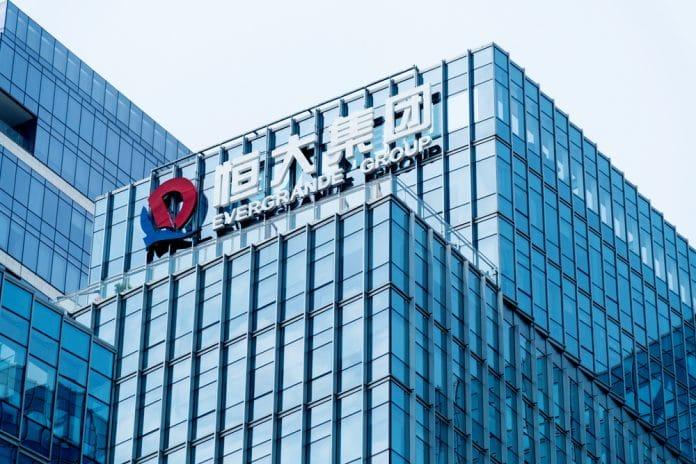 Evergrande, the second-largest property developer in China, has moved closer to the possibility of defaulting on Friday as it failed to meet a payment deadline.

This signals that the company is in a deeply troubling situation and investors are now fearful.

Evergrande owes more than $300bn and appears to have run out of cash. Investors are now concerned about the consequences on the Chinese financial system and around the world.

A specific deadline where Evergrande was supposed to pay $83.5m in bond interest has been and gone, with little comment from the developer.

Bondholders have received no communication nor have they been paid, Reuters reported.

Evergrande will now enter into a grace period of 30 days. If it fails to make payment then it will default.

“These are periods of eerie silence as no-one wants to take massive risks at this stage,” said Howe Chung Wan, head of Asia fixed income at Principal Global Investors in Singapore.

“There’s no precedent to this at the size of Evergrande … we have to see in the next ten days or so, before China goes into holiday, how this is going to play out.”

Central banks in China have made efforts to stimulate the banking system. However, there has been no comment by officials, or state media, regarding an update on the situation.