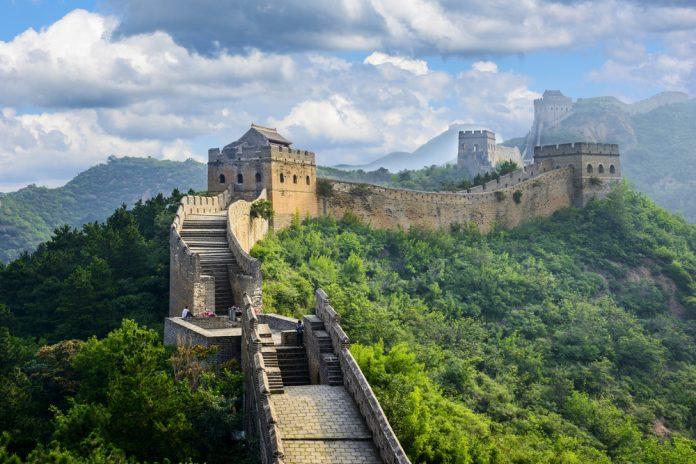 China has reported its strongest economic growth since records began nearly 30 years ago.

The world’s second biggest economy, behind the US, grew by 18.3% in Q1 of 2021 compared to the year before when lockdowns and travel restrictions shut the world down.

China‘s recovery has been pushed in part by a surge in consumer spending. Retail sales surged in march by 34.2%, surpassing the forecast by 6%.

National Bureau of Statistics spokesperson, Liu Aihua, told the media that the national economy’s strong start to the year was in part down to a low base effect.

The sharp spike was partly due to “incomparable factors such as the low base figure of last year and increase of working days due to staff staying put during the lunar new year” holiday, said Liu.

But she added that quarter-on-quarter growth has “demonstrated a steady recovery”.

“The upshot is that with the economy already above its pre-virus trend and policy support being withdrawn, China’s post-COVID rebound is levelling off,” Evans-Pritchard said.

“We expect quarter-on-quarter growth to remain modest during the rest of this year as the recent boom in construction and exports unwinds, pulling activity back towards trend.”

Kyle Rodda of IG says the economic data is a little mixed — and suggests the surge in retail sales in March [34.2% year-on-year] could concern the People’s bank of China:

“Retail Sales shot the lights out, although that might not be seen as a totally good thing from the market’s perspective – with very hot consumer sentiment perhaps a reason for the PBOC to tighten financial conditions further and remove support for the markets.”

China’s economic growth rate for this year has been raised by the International Monetary Fund (IMF) as the organisation says the route out of the pandemic-induced economic crisis is “increasingly visible”.

The IMF, based in Washington DC, increased its forecast for economic growth for China in 2021 to 8.4%, 0.3% higher than its prediction earlier in the year.