- Advertisment -
Home Commodities/FX China says tariffs must be rolled back for a deal to be... 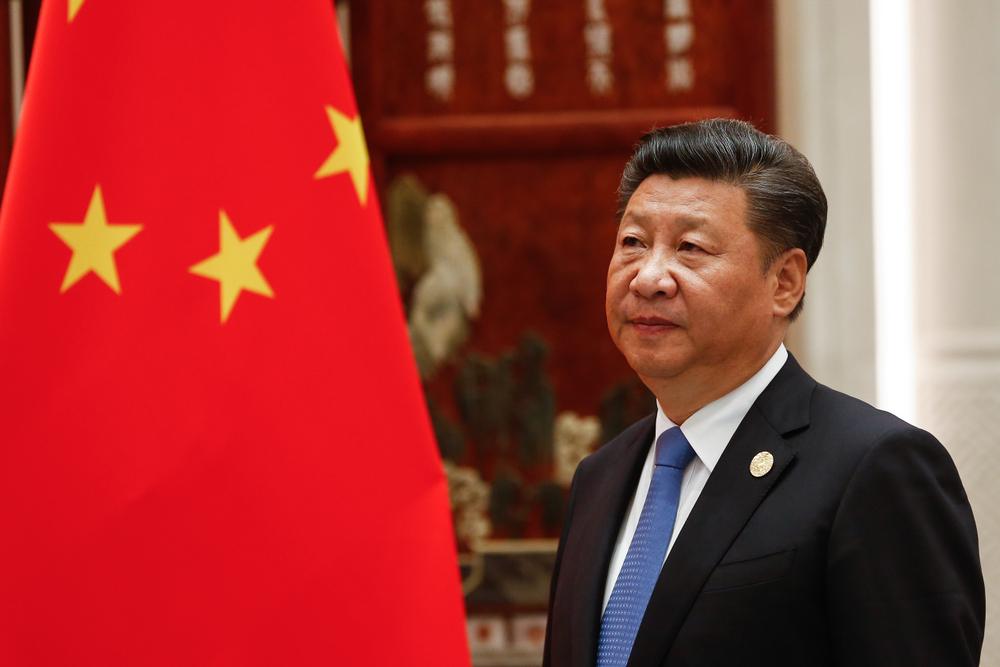 The turbulent start to December was led by the usual suspects of 2019 market uncertainty, and Thursday saw the US-China trade war saga take its next turn. After a frenzied start to the week, markets collected themselves as China’s ministry of commerce made an announcement – a ‘phase one’ of any potential deal would be contingent on tariffs being rolled back.

“After a few big sessions, Thursday was more of a mixed bag, a breather from a frenzy of trade headlines.”

“While the markets avoided the kind of bloody plunges that opened December, the afternoon wasn’t without its losses. Especially since China failed to appear quite as trade deal-ready as yesterday’s Bloomberg report suggested, the country’s commerce ministry insisting that tariffs would need to be rolled back for a ‘phase one’ agreement to be reached.”

“The persistent uncertainty on the topic seemingly contributed to the Dow Jones’ 50 point dip as the bell rang on Wall Street, one that took the index back under 27600. The DAX was also down, shedding half a percent, but with the French CAC rising 0.3%.”

“With the pound holding onto its gains against the dollar and euro, leaving it at 7- and 31-month highs respectively, the FTSE fell 40 points. That left the UK index at 7140, causing it to once again strike a 6-week low.”