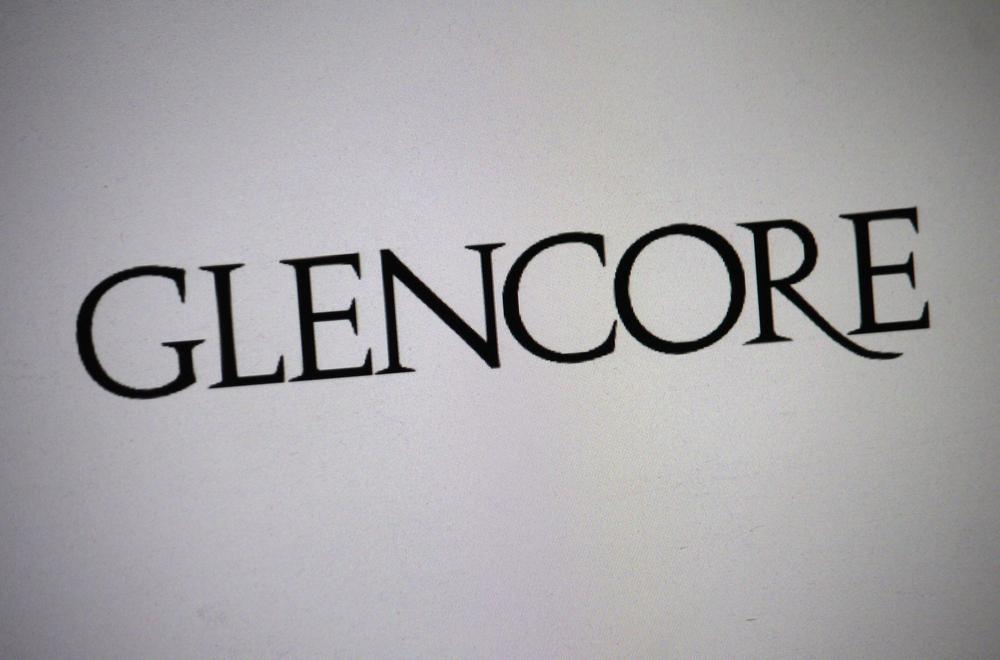 Glencore was founded in 1974 by commodities trader and financier Marc Rich. Under its billionaire chief executive, Ivan Glasenberg, the company has become the world’s biggest commodity trader, supplying the raw materials used in products from cars to smartphones.

This afternoon, a statement was released to the stock market updating shareholders and investors that Glencore were set to come under investigation from the SFO.

In a statement to the stock market, the company said: “Glencore has been notified today that the Serious Fraud Office has opened an investigation into suspicions of bribery in the conduct of business of the Glencore group.”

“Glencore will co-operate with the SFO investigation.”

The SFO said: “The SFO confirms it is investigating suspicions of bribery in the conduct of business by the Glencore group of companies, its officials, employees, agents and associated persons.

“As this is a live investigation we cannot comment further.”

In May last year, Bloomberg reported that the SFO was preparing an investigation into Glencore to examine its dealings in the Democratic Republic of Congo (DRC).

That report sent Glencore’s shares down by as much as four per cent. It is not evident if the SFO’s announcement today is connected to Glencore’s DRC operations.

On Tuesday, Glencore Chief Executive Ivan Glasenberg alluded to a retirement next year, as he speculates about his future with the company.

“The old guys will be leaving. How soon? We’re reviewing it right now. I would imagine it would occur next year,” said 62-year-old Glasenberg, who has been chief executive since 2002.

“I’ve always said I don’t want to be an old guy running this company. As soon as those guys are ready to take over, I’ll be ready to step aside.”

“It’s more of the same, but now it’s getting attacked from a different angle,” said Hunter Hillcoat, a London-based analyst at Investec Securities Ltd. “Glencore was already trading at a discount because of the DoJ, but when this news comes out it gets whacked again.”