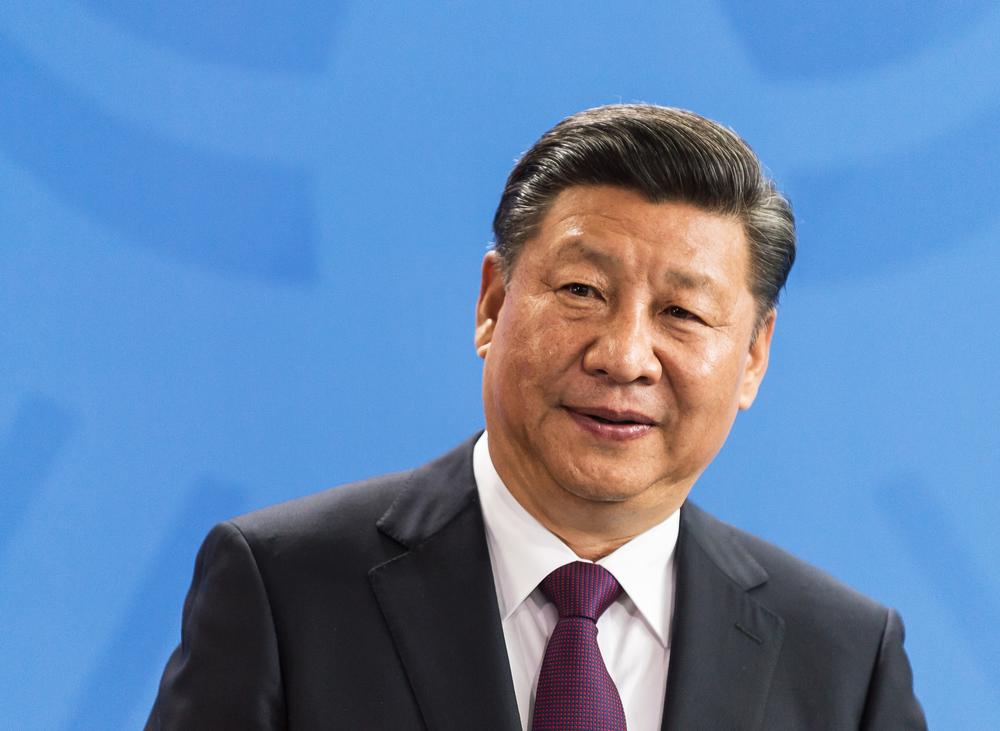 Addressing the audience at Beijing’s Great Hall of People, Xi announced that the fund would be given as $15 billion in aid, interest-free loans and concessional loans, a $20 billion credit line, $10 billion as a special fund for China-Africa development and $5 billion for imports from Africa. Additionally, President Jinping went on to say that Chinese businesses would be encouraged to invest over $10 billion in African countries within the next three years, and that debts that come into maturity in 2018 will be written off for Africa’s poorest countries.

At the conference, Xi was very keen not only to address underlying concerns surrounding the quid quo pro nature of China’s interactions with African countries, but also to stress that Chinese businesses would be encouraged to respect local cultures and focus on sustainable development projects – with allusions being made to his favoured Belt and Road initiative.

On the theme of spending the money carefully, the Chinese president went on to say that, “China-Africa cooperation must give Chinese and African people tangible benefits and successes that can be seen, that can be felt”

“China’s cooperation with Africa is clearly targeted at the major bottlenecks to development. Resources for our cooperation are not to be spent on any vanity projects but in places where they count the most,” he said.

In rebuttal to criticism about mass resource extraction, environmental damage and using workers drafted in from China rather than local labourers, Xi added,

“I also hope you will do more in staff training and bettering lives for the local people and will put more emphasis on the environment and resources,” Xi said.

While the South African and Rwandan presidents were quick to shore up President Jinping’s case and preemptively accuse the West of undue bitterness, news outlets such as Al Jazeera and politicians such as Malaysian president Mahathir Mohamad have condemned the move.

Al Jazeera’s Adrian Brown went on to comment that China’s financial offerings – which stand at almost $200 billion since 2000 – are an indictment of,

“debt-trap democracy”. He added that “It’s hard to think of any country in Africa that has not been touched by China”.

These concerns have been compounded by Aly-Khan Satchu, a financial analyst in Nairobi, who said that Brown’s claims “real”.

“There are worries that this infrastructure has been inflated in price, and that it is highly unlikely to make a return on investments that is necessary for these countries to get in order to pay back the debt,” he said.

“The future of China-Africa relations is going to depend entirely on how China manages this debt situation, which is now spiralling out of control,” he added.

What is perhaps more immediately concerning is that other than the risk of China exerting a form of soft power, Jinping’s outline for how the money would be spent was very ambiguous.

After criticising other parties of being dictatorial in the financial affairs of Africa, Xi said that, “China does not interfere in Africa’s internal affairs and does not impose its own will on Africa”. The problem here is that analysts’ questions about the final destination of Chinese funding have not been answered. It would not – perhaps – be unreasonable to assume that the main beneficiaries of funding in the short-term would be small groups rather than countries as a whole. In exchange for favourable financial arrangements with African political elites, China has been given access to oil resources across several countries – Nigeria, Kenya, Mali, Niger and Ethiopia – to name only a handful. The idea that such an arrangement would be possible is hardly far-fetched, indeed only this year Glencore plc were subpoenaed by the USDOJ for paying off Congolese government officials for access to cobalt mining fields, so what is to say that buying access to mineral resources would be above a resource-hungry country such as China?

Indeed, one need only observe President Jinping defending the conference’s guest list to realise that the idea of altruistic funding is a thin veneer.

Among the guests was President Omar Al-Bashir of Sudan, who persecuted his own people ten years ago, is wanted for war crimes by the International Criminal Court and has held office for thirty years. The Chinese president remarked that “foreign forces” should not interfere in Sudan’s personal affairs, and Foreign Ministry spokeswoman Hua Chinying then added that, “China has always had reservations about the International Criminal Court’s indictment and arrest order against Sudan’s president. We hope the ICC can prudently handle the relevant issue”.

Far be it from a Western source to critique a country’s use of soft power, corruption or exploitation, but as our transgressions were brought to light, so too should China’s malpractice. That is not to say that investment and infrastructural development is without merit, but IMF Structural Adjustment Programmes and Western business partnerships with African political bodies have certainly not been without fault.