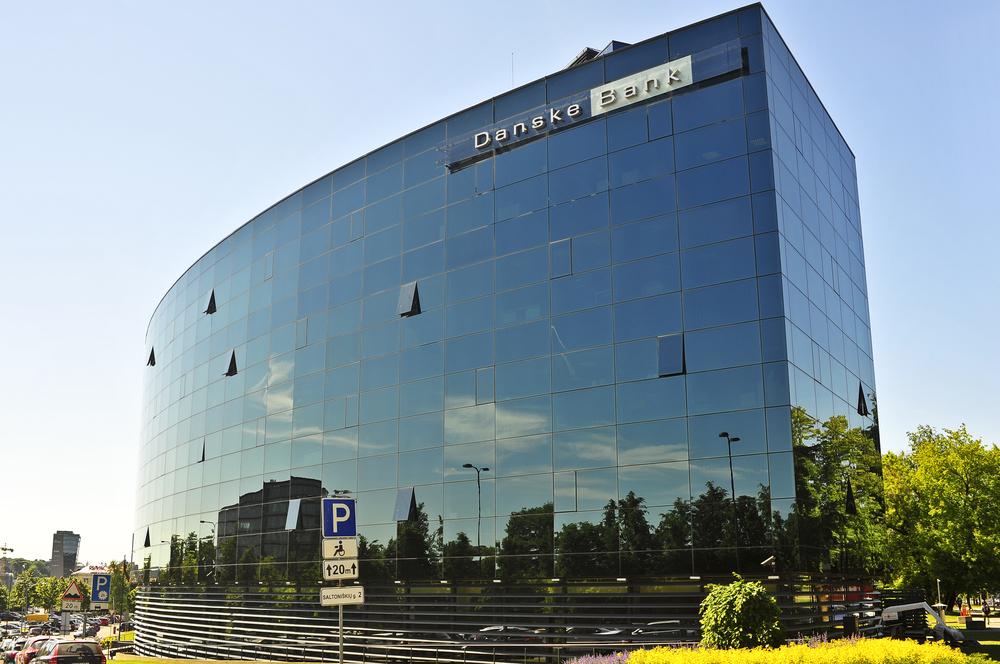 Danske Bank (CPH:DANSKE) have seen their share price fall in Tuesday morning trading following a media report, which uncovered additional information on an open investigation into malpractice. The report revealed that Danske’s Estonian branch was guilty of laundering far more money than had been previously uncovered.

Late on Monday night, the FT report announced that the Danish Bank had handled up to $30 billion of Russian and Ex-Soviet money in non-resident accounts in its Estonian branch in 2013 alone. This came in addition to an earlier investigation this July, in which a Danish newspaper reported that Danske had laundered up to $8.3 billion between 2007-2015.

Though unable to verify these reports, the reports of Danske’s in-house inquiry are expected to be published later this month.

“The matter is very complex, and no conclusion as to the number of suspicious customers or transactions – or indeed the extent of potential money laundering – can be drawn from any individual pieces of information taken out of context,” said a Danske spokesperson.