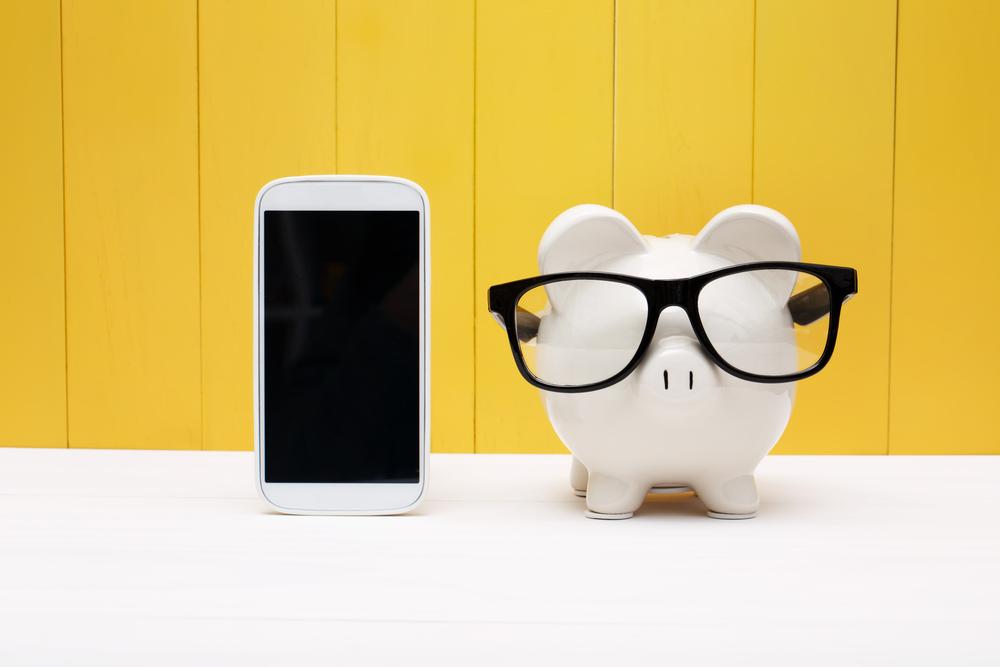 Automatic saving app, Chip, raised £10.7 million in the space of 48 hours from crowdfunding and the government-backed Future Fund, as part of its series A round. The amount was raised from 6,420 investors in what is both the largest convertible round in UK crowdfunding history, and the largest crowdfunded Future Fund participation. The round also saw 25,000 people register ahead of the launch on Crowdcube, with £2 million being raised in the first ten minutes and £4 million in under an hour.

Continuing its year of optimism

Today’s announcement is just the latest headline in what has so far been a record-breaking year for Chip. Prior to its crowdfunding success, the company had; almost 280,000 registered users; processed more than £165 million in savings; increased deposits by 110%; achieved full FCA authorisation; tripled the size of its team; and validated a new revenue model. Chip said that the proceeds from its recent crowdfunding round will be spent on growth and will allow them to continue discussions with VCs from a position of strength. It added that it hopes these new funds will allow it to improve the infrastructure and capacity to give access to more deposits, and evolve to investment funds, ISAs, LISAs and pensions.

Commenting on the company’s crowdfunding success, Chip CEO Simon Rabin stated: “This round means big things for Chip. The growth we’ve seen this year has been incredible, but it’s time to take the business to the next level. Right now we are presented with a huge opportunity to capture a slice of Europe’s €30 trillion savings market that’s ripe for disruption, and Chip is poised ready to accelerate and dominate this space as a market-defining savings and wealth management app.” “In conjunction with the Future Fund, the UK government’s initiative backing tech start-ups, we’ve been able to welcome thousands more savers into our investor community and become the largest crowdfunded Future Fund round in the country. However, perhaps the only downside to the overwhelming demand we saw with this round is that we have run out of allocation before the entire 25,000+ who requested access were able to participate. We want to give as many people as possible the opportunity to own a part of Chip and are therefore working on finding a way to allow for more capacity, so make sure you watch this space.”