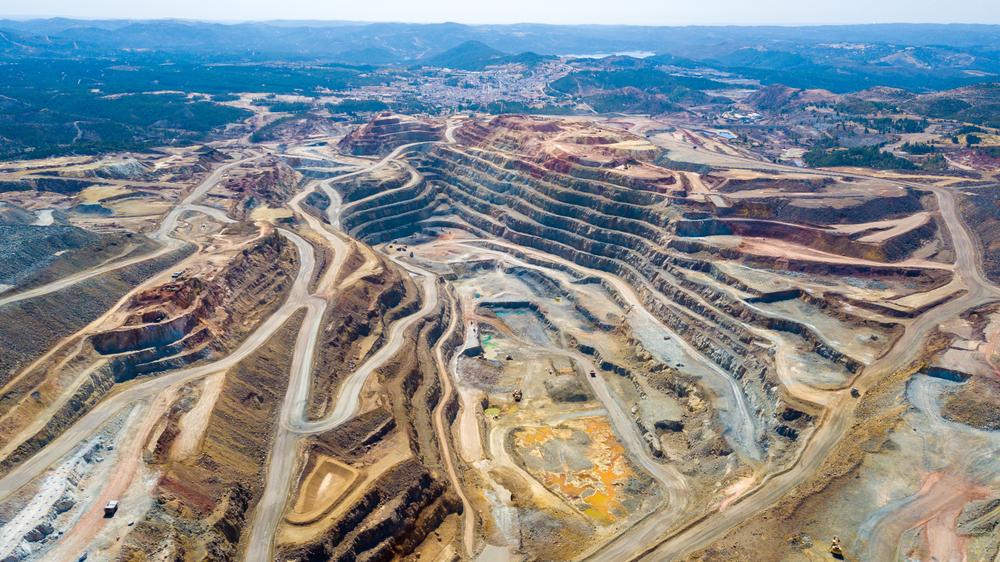 FTSE 100 miners occupied many of the top spots on the highlight reel on Monday, with three in particular posting some of the biggest blue-chip gains and losses.

Leading the pack was Rio Tinto (LON:RIO), bouncing 4.68% after the first bell on Monday morning. This rally took the company to its highest price of the year, and its almost 4% rally on the Australian exchange took it to its third-highest price in the year-to-date, despite the pandemic slowing down its operations.

The second of our FTSE miners, Glencore plc (LON:GLEN) followed close behind, up 4.35% after the bell. This comes despite consistent headwinds against the company’s growth, including controversies and falling copper prices, and more recently COVID hitting its share price.

Fresnillo hops down from its year-to-date high

Monday’s drop follows something of a subdued start to the year for the Mexican-focused miner, with 2019 production and profits behind expectations. Today’s price, however, is a blip in an otherwise upward-surging trajectory for Fresnillo shares. Having started the year on 644.00p apiece, shares have more than doubled in value, fluctuating between 1,200p and 1,300p since the end of July.