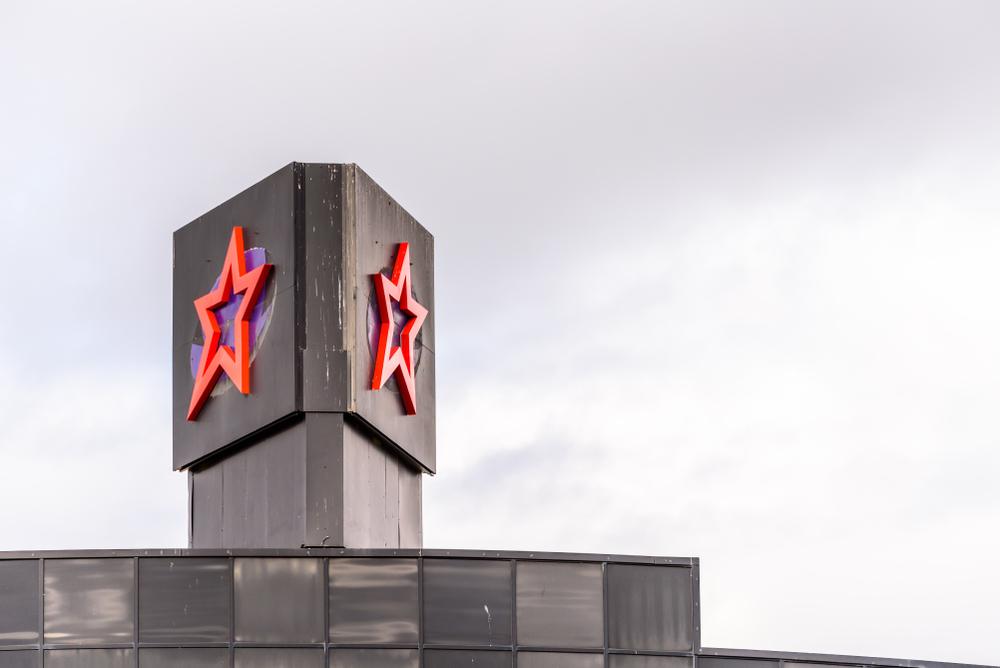 British cinema chain Cineworld (LON:CINE) has seen its share price soar more than 30% on Tuesday after a landmark US court decision to lift the Paramount Decree – a sweeping anti-trust law which banned private Hollywood studios from being able to own theatres.

What was the Paramount Decree?

Essentially an extension of the 1890 Sherman Antitrust Act – which regulates competition within industries so to prevent disadvantageous monopolies from forming – the Paramount Decree was a landmark Supreme Court ruling between the US government and film studio Paramount Pictures in 1948, designed to stop studios from having the exclusive rights over which theatres would show their films, and thus prevent a brewing monopoly wherein theatres would only distribute the productions that their parent company had produced.

What does this mean for Cineworld?

The dissolution of the Paramount Decree opens the door for Cineworld to be bought up by a privately-owned Hollywood studio.

With more than 500 sites across the US, it could prove a lucrative opportunity for a studio looking to offset the near-paralysis of the film industry during the coronavirus pandemic.

Back in April, Cineworld shut all of its 787 cinemas worldwide as lockdown measures came into force, forcing a number of highly-anticipated blockbusters to postpone their release dates.

The chain announced in June that it would be reopening its UK sites on July 31st with extensive social distancing measures in place to protect the health of staff and customers, while reopening dates in the US vary from state to state, with many sites slated to keep the doors shut until mid-August.

The chain’s shares plummeted to a record low of 21.38p in March,  and overall shares are still down more than 77% over the past 6 months.