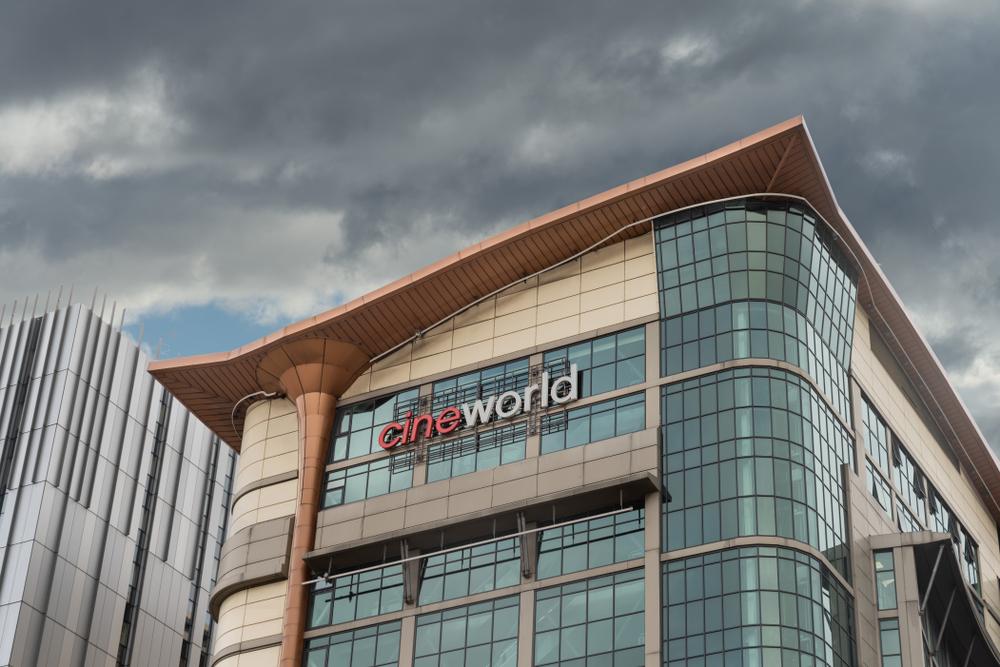 Cineworld Group plc (LON:CINE) has announced that it will postpone the reopening of its UK and US cinemas until 31st of July, citing a lack in new film releases. The company had previously stated that all of its transatlantic sites would be able to open from the 10th of July. In a company statement, Cineworld insisted that the move was “in line with recent adjustments to the schedule of upcoming movie releases”.

A number of big summer blockbusters – including Disney’s live-action remake of Mulan and upcoming Christopher Nolan flick Tenet – have been forced to push back their premiers until August in order to maximise profit. Cineworld is accordingly concerned that the delay in releases could lead to low engagement from the public, as the cinema sector prepares to relaunch with social distancing measures in place following the coronavirus pandemic.

In a previous announcement, Cineworld laid out its plans to reopen cinemas with the health and wellbeing of its customers and employees as its priority. The company emphasised its commitment to social distancing, with new film schedules to “manage queues and traffic in and around its premises” and “enhanced sanitation and cleanliness procedures” to ensure sites have minimal opportunity to spread the highly-infectious Covid-19 virus.

Earlier this year, the chain was forced to close 787 cinemas across 10 countries worldwide and company bosses relinquished salaries and bonuses to help cut costs as the business struggled through the pandemic. Cineworld had already suffered a fall in profits in 2019, leaving the company in a precarious position when lockdown measures came into force in the UK back in March. The company had been in the process of slowly chipping away at its $3.7 billion debt when it closed all of its sites in April.

A number of movies have been lined up for release later this summer when Cineworld does eventually open its doors, with titles such as A Quiet Place Part II and Antebellum. Nolan’s fan-favourite Inception is also scheduled to be re-released on IMAX.