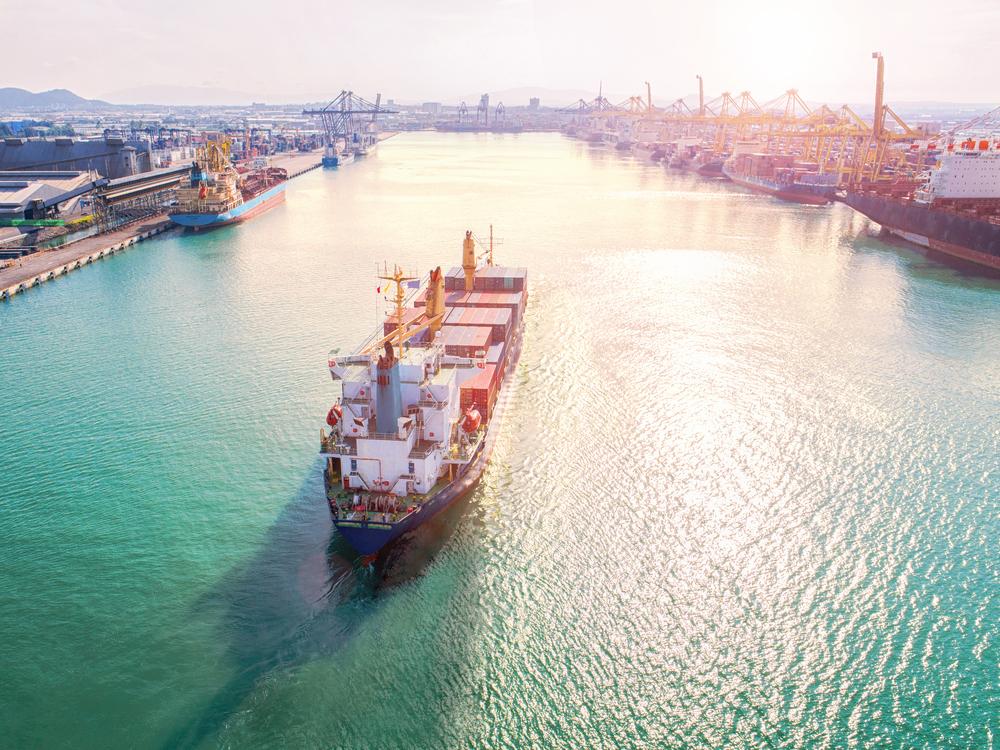 Shipping services provider Clarkson (LON:CKN) posted a drop in its pre-tax profits as a result of geopolitical uncertainties, Brexit and a weakening dollar. Shares in the business were trading almost 8% lower on Monday morning.

These factors were all expected to prevail over the next year.

Headquartered in London, Clarkson said that its profit before tax dropped to £42.9 million from £45.4 million. Revenue however grew to £337.6 million from a £324 million figure.

Clarkson has offices in 23 countries on six different continents, making it a leading provider of integrated shipping services across the world.

The company increased dividend by 3% to 75p. It has reported 16 consecutive years of dividend increases.

The company reported the factors that have been holding it back – geopolitical uncertainties, Brexit and currency exchange rates.

The company has said, however, that unless a significant global economic downturn, or unpredictable geopolitical factors intervene “both crude and products tanker markets are expected to strengthen on average in 2019.”

Clarkson has said that it is continuing to closely monitor Brexit developments and any geo-political volatility that might arise from it. It does not expect to be materially affected by the UK’s departure from the European Union, other than any consequences that might arise from from foreign exchange rate changes.

Though Clarkson has said that it has started the year well, it has warned of the uncertainties that impact its outlook for 2019. Trade wars, Brexit impacts on exchange rates and potential imposition of sanctions are all continuing to but the business at risk. It remains confident that as 2020 approaches, the shipping market will continue to improve.

As the official Brexit date – Friday 29th March – looms closer, no signs of a deal have been secured as of yet, and economic and political uncertainty prevails. Downing street has said that Brexit talks in Brussels are “deadlocked” after a weekend of negotiations.