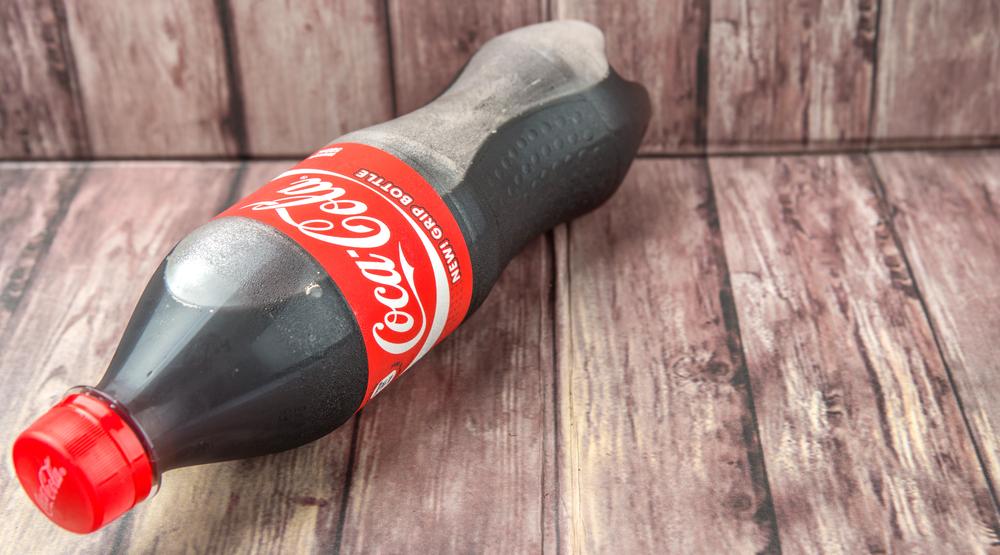 The move comes as part of Coca Cola’s European strategy to expand environmental friendly policies and increased use of recycled plastic.

Coca Cola announced on Tuesday that the switch at the Jordbro factory near Stockholm would allow the reduction of 3,500 tonnes of newly produced plastic.

Additionally, the form added that the shared use of recycled material was a strategy to reduce CO2 footprints in a time where the environmental policies of multinational firms are heavily scrutinized.

“That means a 25% reduction of CO2 emissions annually compared with before the transition, when the portfolio consisted of around 40% recycled plastic,” it said, referring to its Swedish operations.

Along with Coca Cola, rivals such as PepsiCO (NASDAQ: PEP) and Nestle (NSE: NESTLEIND) are attempting to promote the use of recycled plastic as firms respond to plastic waste pollution worries.

Environmental group Greenpeace said in October that Coca-Cola was the world’s biggest producer of plastic waste for the second year in a row.

The move as the first step in ensuring that all PET bottles are produced from 100% recycled plastic by the end of 2023.

Last year, Coca-Cola pledged to collect and recycle a bottle or can for every one it sells globally by 2030.

As the awareness of global warming and environmental concerns continue to sweep firms and legislators, the move by Coca Cola is a step in the right direction. This move should set an example to other firms in the industry as the move to cut plastic use is one that is shared by all.