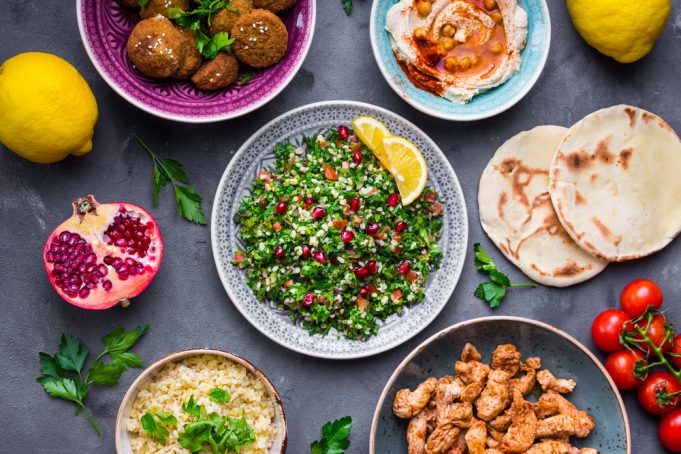 Comptoir shares rose on Friday after the company confirmed that its annual results would be in line with market expectations.

The Lebanese mediterannean restaurant chain said on Friday that trading for the 52 weeks to 31st December 2018 proved “in line with market expectation”, with a strong finish expected in the second half of the year.

Over the course of the year, the group opened two sites in Birmingham and London Bridge.

In September, the company posted its interim results for the period ended 30 June 2018.

The restaurant chain finished the year with a total of 27 managed restaurants and 4 franchise sites.

The company was incorporated in 2006 and was listed on the AIM market of the London Stock Exchange in 2016.

Despite the encouraging market update, the UK restaurant sector has been struggling as of late, with rising costs and economic uncertainty proving challenging.

Various well-known restaurant chains such as Jamie’s Italian, Prezzo and Byron all announced site closures in 2018.