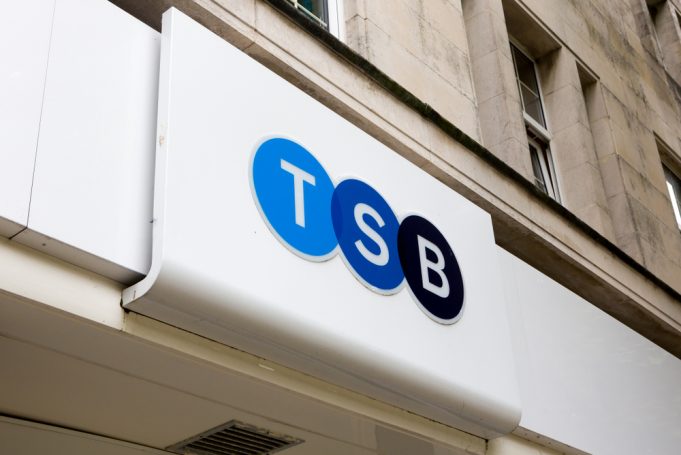 TSB reported a £105 million loss in its full-year results for 2018, after racking up costs as a result of an IT issue.

The bank incurred heavy costs as a result of a computer system update malfunction.

TSB posted the hefty loss as opposed to the £162.7 million profit in 2017, after the update plunged the company into chaos.

Alongside IT issues, costs were also incurred as a result of customer compensation and fraud.

The bank said that £125 million was spent on customer compensation and £49 million was as a result of fraud claims and operational losses.

Meanwhile, £122 million was as a result of IT issues, and £33 million was lost from waived fees and charges.

Richard Meddings, executive chairman, said in a statement: “Last year was TSB’s most challenging year. But we enter 2019 with renewed ambition to re-emerge as the leading challenger bank in the UK – firmly on the side of the customer.”

The statement added that the Board decided to award employees £1,500 each in December, in recognition of the extra workload. Executives would be excluded from bonuses.

Back in November, TSB announced the appointment of Debbie Crosbie as chief executive. She is set to take up the role in Spring.

TSB bank is a subsidiary of Sabadell Group (BMAD:SAB). The bank was created after the division of Lloyds TSB (LON:LLOY).