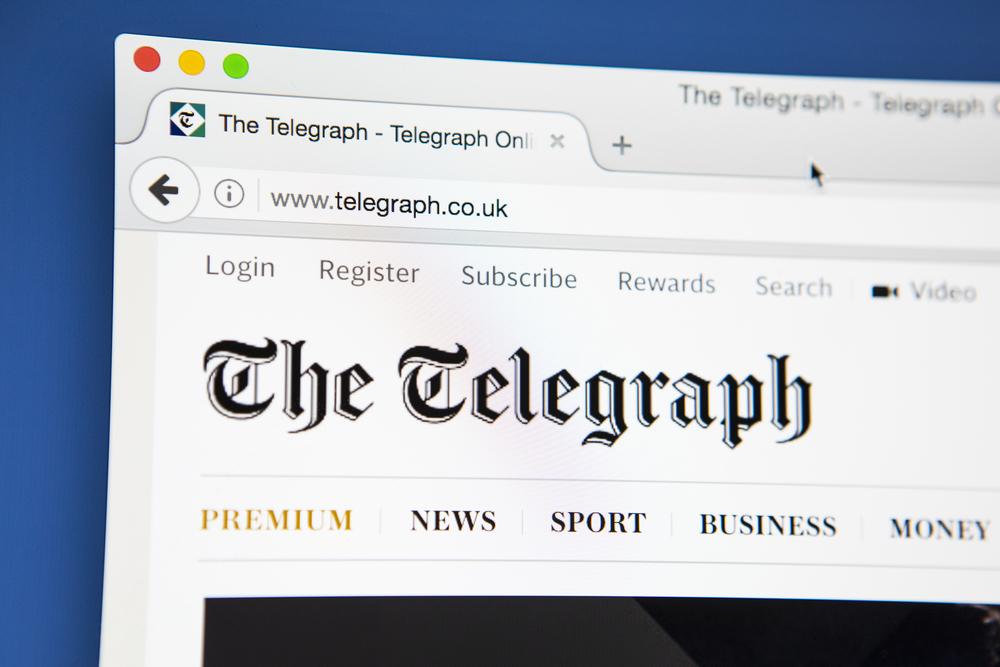 The agreement covers all of the Smith News existing distribution arrangements with The Telegraph. The contract goes from October 2019 and extends to September 2024. which will bring in annual revenues of £100 million at current market value – making up 15% of its newspaper sales.

After other recently secured arrangements, Smiths News has secured 80% of its total media distribution revenues under new long term contracts until 2024.

“I’m delighted that we have agreed a new contract with the Telegraph. The accelerated renewal of our publisher contracts has been a strategic priority this year, and since September 2018 we have successfully renewed over £900m of annual revenues, underpinning the long-term sustainability of Smiths News and its contribution to the Group as whole.”

Elsewhere in media and broadcast news, there have been updates from; STV Group Plc (LON: STVG), ITV (LON: ITV), Netflix Inc (NASDAQ: NFLX) and the BBC.