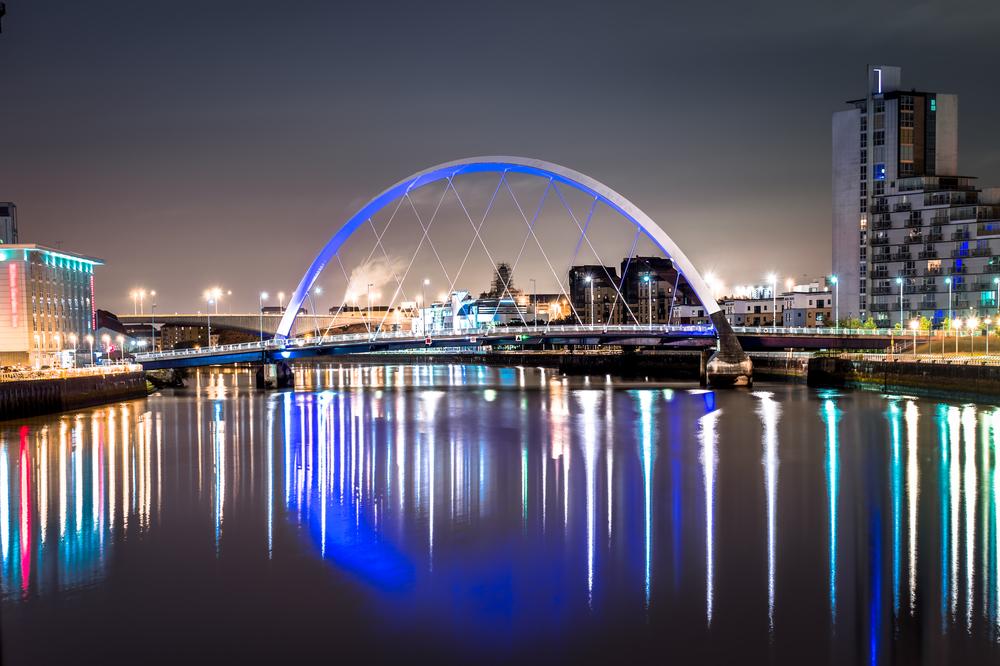 These figures are somewhat misleading, given that H1 profits during 2018 were heavily weighed down by their financial lame duck, STV 2. Despite this, STV still posted strong adjusted profits before tax, up 7.4% to £10.1 million during the first half. Also, their adjusted operating profit hiked 10% to £11.0 million and its adjusted EBITDA rose 17.5% to £13.4 million.

However, and owing to spending on operations and strategic changes, the Company’s revenue contracted 4.9% to £54.9 million, while the net debt widened 11.1% to £42.0 million.

“An operating profit increase of 10% when national advertising revenues are down supports the decisions we took to reposition the Group for profitable growth, focusing on STV’s regional strengths and the exciting growth potential offered by our digital and production businesses. In the first half of 2019 we have enjoyed the best all time viewing share on STV since 2009 and our total advertising revenue has outperformed the wider TV market, driven by continued growth in digital and regional advertising and by the increasing success of the STV Growth Fund which has attracted over 100 new Scottish advertisers to television since launch. These factors have contributed to a strong first half performance, with a significant improvement in operating margin.”

“We continue to make good progress with our strategic growth plan and have laid solid foundations for the future. Although current political uncertainty around Brexit will continue to impact total national advertising revenue in the second half, we expect further growth in digital and regional revenue and an improved performance from STV Productions, including a new quiz format, The Cash Machine, the first commissions from newly acquired Primal Media, and a new drama for BBC1, Elizabeth is Missing.”

“We also have an exciting programming line-up to look forward to on STV in the second half of the year, with exclusive coverage of the 2019 Rugby World Cup, new dramas like A Confession and Sanditon, and entertainment juggernauts like Britain’s Got Talent The Champions and I’m a Celebrity helping to drive viewing on screen and online.”

Elsewhere in media and broadcast news, there have been updates from; ITV (LON: ITV), Netflix Inc (NASDAQ: NFLX) and the BBC.