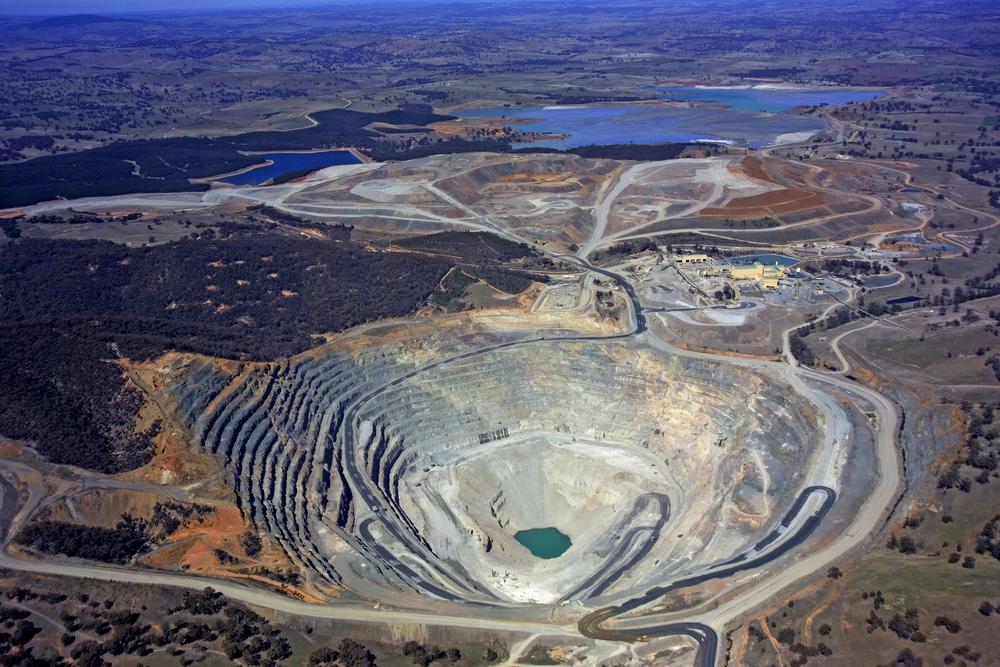 The mineralisation was discovered at depth at the Company’s Zone A prospect, where two Reverse Circulation drill holes demonstrated gold at 90-100 metres from the surface. Grades included a 27 metre segment at 2.43g/t and 36 metres at 2.40g/t of gold.

The Company said the mineralisation was identified at a 250 metre high-gold zone, which plunges towards the North and provides a target for future exploration. Cora Gold added that the drilling stage of the current programme had been completed at the Sanankoro Gold Discovery during Q3 2019.

“These two deeper RC holes have demonstrated perfectly the continuity of high grades at Sanankoro that are present along strike and also to depths of over 100m at the Zone A prospect.”

“The depth of oxidation in this part of Zone A appears to be around 110m, enhancing the prospect’s overall mineability, which would likely consist of an open pit operation with potential for depth extensions.  The results of these two holes are then an important step in the objective of identifying potential starter pit areas for any future mining project.”

“The results highlight the apparent northerly plunge of the higher-grade zone, which remains open to depth and as such remains an attractive exploration target.  This latest drill programme has highlighted the inherent potential at Sanankoro that is still to be fully realised and I look forward to updating shareholders with further upcoming results.” 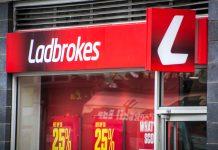 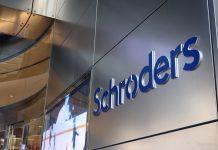 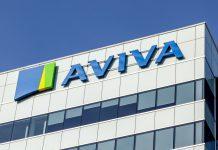