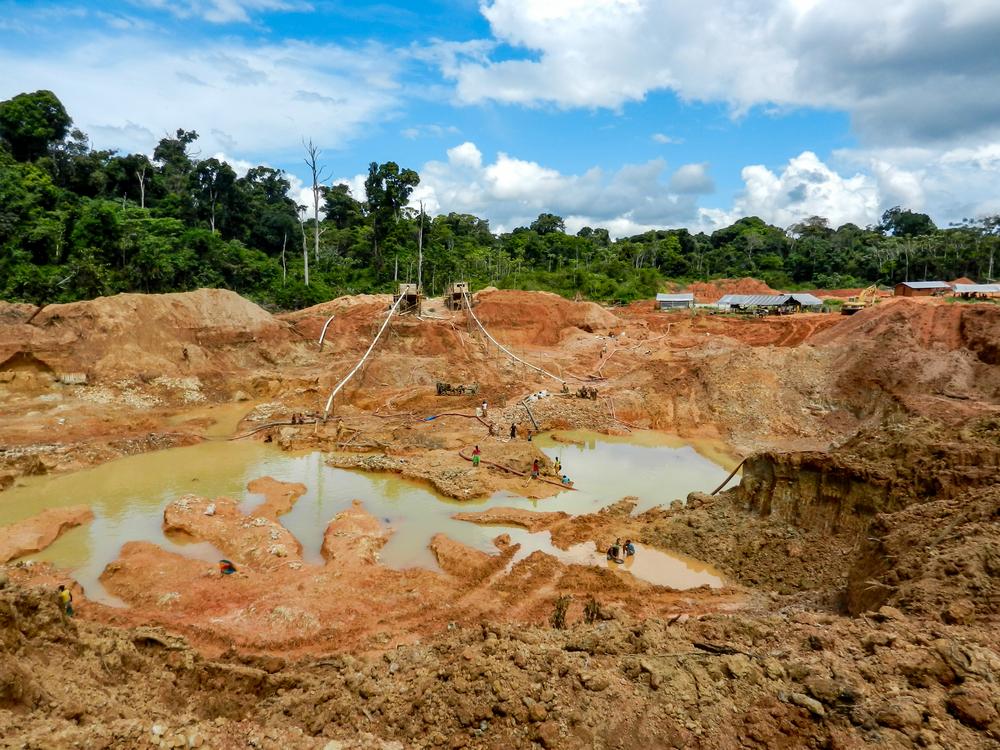 Serabi Gold then told investors that it had commenced its Preliminary Economic Assessment on the Coringa Gold Project, after the mineral resource estimate in Q1. The Company maintained its 40,000-44,000 ounce guidance for FY19.

“In the longer term we expect plant production will be further enhanced with the installation of an ore sorter, which I am pleased to report has arrived at site. The associated infrastructure is in construction, and we will commission the unit during the second half of the year. Whilst we are not forecasting production benefits from the ore sorter in 2019, we do expect a significant impact in 2020.”

“After a very busy 2018, exploration has been limited to geochemical programmes over the multiple geophysical anomalies, mostly enveloping the Sao Chico orebody. Results are anticipated during the next quarter after which we hope to re-commence drilling programmes across the key targets later in the year.”

“With approximately 20,000 ounces produced for the year to date, I believe we can improve further during the second half of the year, most notably with the additional ounces the tailings treatment is now bringing. With gold prices very much in our favour as well as exchange rates, it is a good time to be a producer in Brazil. With this very encouraging first half of the year, along with the forthcoming PEA on Coringa and further positive progress on licencing and permitting, I look forward to reporting further positive news in the coming months”.