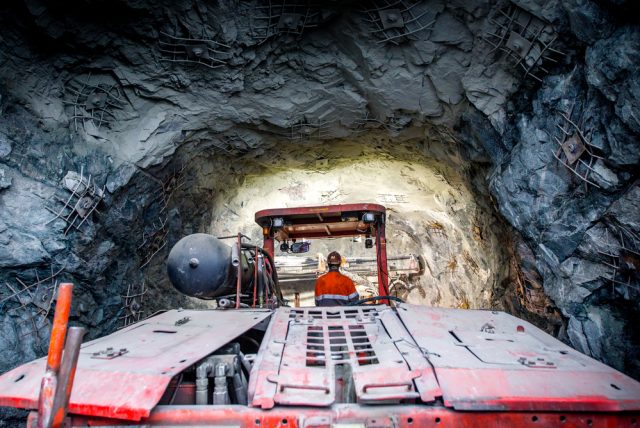 The firm said that drilling in Southern Mali had produced significant” mineralisation away from the existing resource.

Cora has been targeting shallow oxide extensions beyond the existing work at the Sanankoro gold project.

The current resource stands at an estimated 5.0 million tonnes of ore, containing 265,000 ounces of gold from a grade of 1.6 grams of told per tonne of ore.

The company also said that they have seen a  1,500 metre-long gold structure as a continuation of Zone B North, as well as 500 metres of new mineralisation along strike to the west of Zone C.

“This latest round of drill results has identified a new +1,500m long gold structure representing a continuation of Zone B North.  This is particularly encouraging given that the shallow drilling undertaken is only designed to provide a guide to the location of the structures.  This has similarities to early results from Selin before deeper holes were drilled, and a maiden Resource was declared.  Additionally, a further 500m of strike to the west of Zone C was also identified as a new mineralised zone.  I look forward to releasing the remaining results from this programme once they are received.”

A few weeks back, the firm announced that it had found multiple high grade gold intercepts at its Sanankoro gold project in southern Mali.

The gold miner said that drilling had targeted deeper oxide and sulphide extensions to the current inferred mineral resource of 5.0 million tonnes, which has a grade of 1.6 grams per tonne of gold, containing 265,000 ounces of gold.

From the results, Cora said that drilling results had shown 2.61 grams of gold over 29 meters, including 3.89 grams over 12 meters at one of its operations.